The team completed the race in 4 minutes and 5.315 seconds.

Italy finished second and will also be in the final. 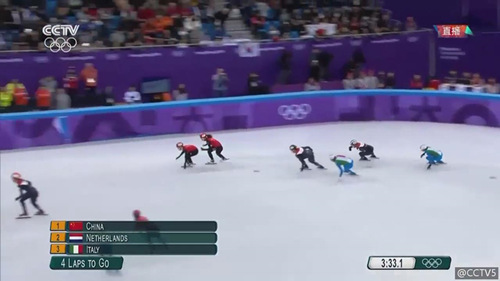 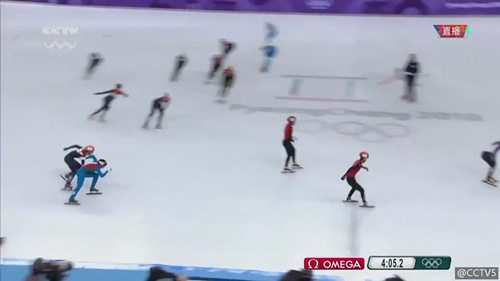 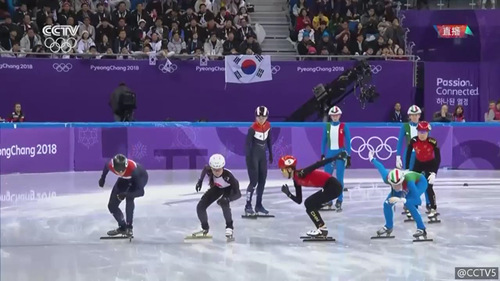