HEADLINE Video: China is so ready for trade: US talk show

Video: China is so ready for trade: US talk show

The Chinese are "so ready for us" on trade, says Jim Cramer, American television personality, the host of CNBC's Mad Money on "Squawk on the Street" Friday.

China "had a list that was so ready of what they're blocking," Cramer said. "They are so ready for what we do, it's embarrassing."

Cramer said Trump will have to "up his game," because China was more prepared than the US, calling it a "beat down."

Trump "better understand that these guys have been in a war against us for years," said Cramer.

"If you're going to be in a trade war with these guys, you have to be better than they are," he added.

No response from the White House for a requested comment. 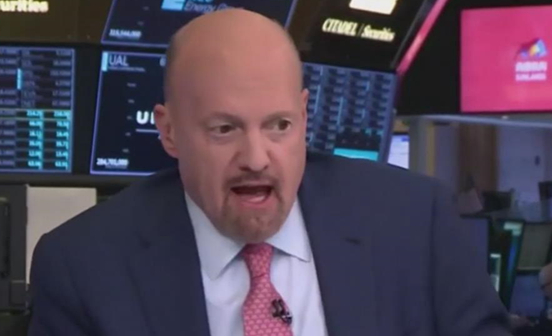