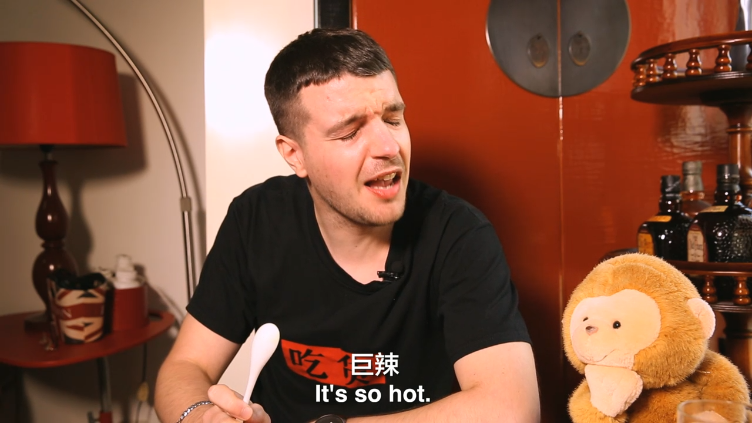 Americans criticized McDonald's for running out of Szechuan sauce after waiting in line for six hours, while British man Situ, who lives in China, tries various types of hot sauce. But why was his choice of the hottest one not presented to the Szechuan source? Let’s have a look.