More than 60 participants decorated themselves or their pets to participate the event. They also dressed up various images of dogs to celebrate the Chinese Year of  Dog. 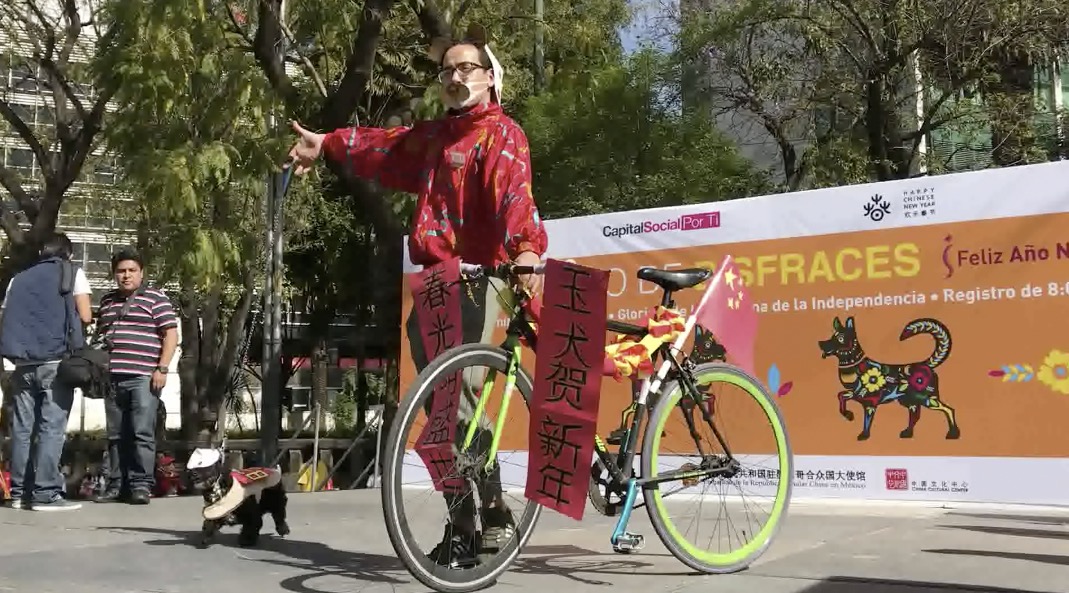 The holding of the contest shows the great interest of Mexicans in Chinese culture, said Claudio Ruz, general director of Protocol and Diplomacy of the General Coordination of International Affairs of Mexico, after the competition.

The Chinese Zodiac Decoration Contest might be a traditional program in Mexico, he added. 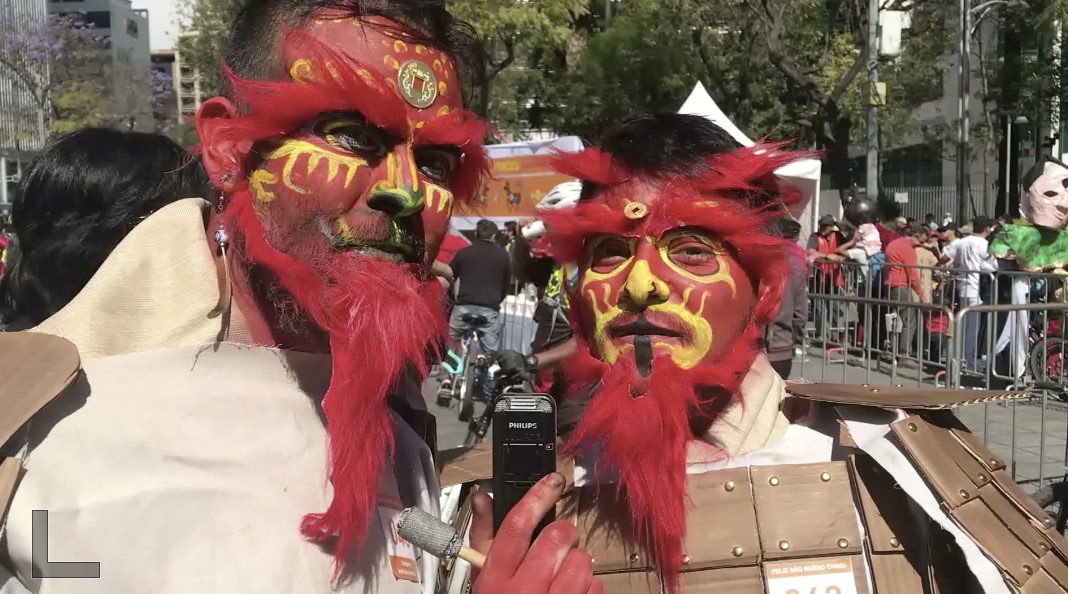