At least 50 people died in extreme coldness in Europe, mainly in Poland and Ukraine.

Thermometers in some parts of the Europe hit -30 degree Celsius, the coldest in 50 years. 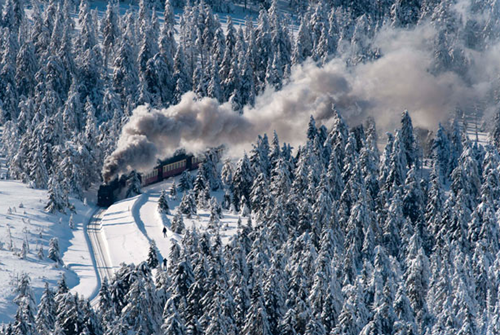 A train makes its way through a snow-covered forest in the Harz national park in central Germany. (Photo: Jens Schlueter/ AP)

While parts of Europe are colder than the Arctic, temperatures in the Arctic are about 20 degrees Celsius higher than average. Last Sunday, the Arctic remained above freezing, jaw-dropping news because in February the region receives no sunlight at all.

The unusual weather events are believed to be the outcome of the greenhouse effect.

Scientists say the freakish warming in the North Pole is sending cold weather to Europe. 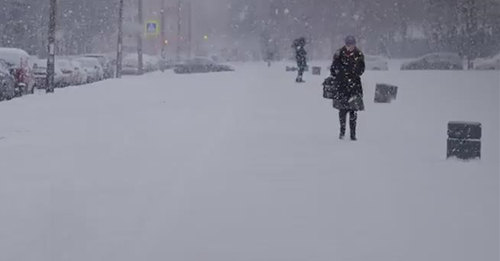 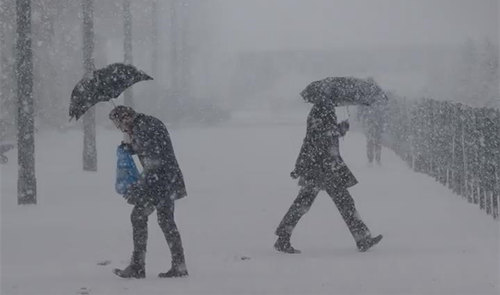 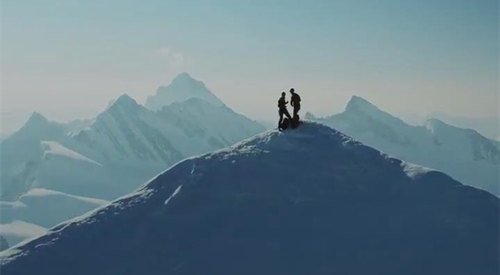 (Screenshots from the video)