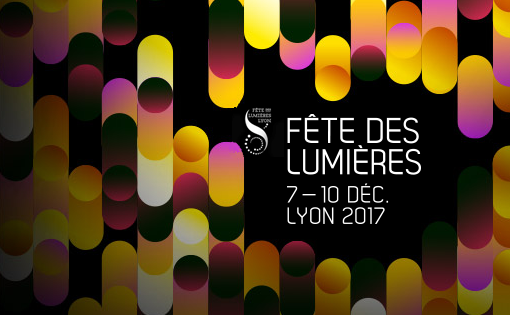 Poster of the Festival of Lights. (Photo: fetedeslumieres.lyon.fr)

The Light festival (Fête des lumières) is held annually in Lyon, southeast France in December. This year’s festival is held from December 7 to 10 for four days. A visual feast is prepared for everyone. 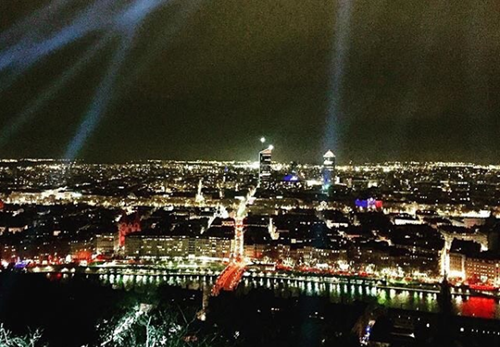 The whole city of Lyon is lighted up: buildings, streets, squares, parks, sky wheel, tunnels, etc. Over 50 light installations create a magical atmosphere. Cooperated with television channel France 3, the Lyon municipality encouraged people to vote for their favorite light installations. The installation which gains most votes will win the Trophy of Lights. 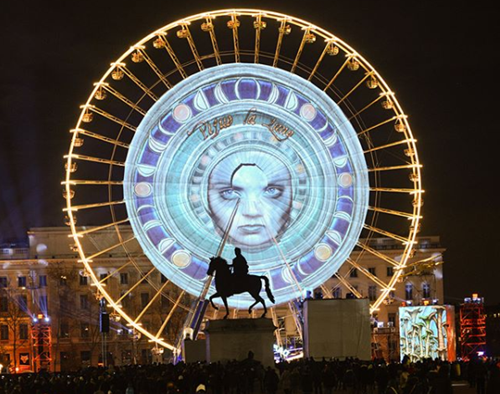 In 2014, Guangdong sent Chinese lanterns to Lyon for the Festival of Lights, celebrating the 50th anniversary of the establishing of Sino-French diplomatic relations. The lanterns were placed on the biggest pedestrian street in Lyon: the Republic Avenue until the January 1 2015.

The Festival of Lights enjoys a long history since 1852. It extends the traditional festival of the 8th December, when the residents of Lyon celebrate the Virgin Mary, whose statue stands on the Fourvière hill, overlooking the city. They put candle lamps on their window sills and balconies and wander the streets of the city. Some say that the festival is also to memorize the Lumière brothers, the first moviemakers in history.