45 percent of its components were made in Egypt, SICO chairman Mohamed Salem told local media. The smartphone was manufactured at the company's plant in New Assiut Park, a special economic zone for telecommunications and IT. The phone marked African and Middle Eastern countries as target markets since the company has established offices in Kenya and the UAE.

As to the price, the company said in January that it would stand at EGP 4,200 for retail. SICO announced the launch of the Nile X at the 2017 Cairo Information and Communications Technology conference in December.

SICO Technology is the owner of the Egyptian Company for Silicon Products and was established in 2003 as a member of the El-Sayed Salem Group.

With a population of over 95 million, Egyptian mobile phone subscriptions reached 99 million. Nevertheless, only 32 percent of Egyptians have smartphones, which generates a strong demand for smartphone makers to capitalize on through affordable handsets. 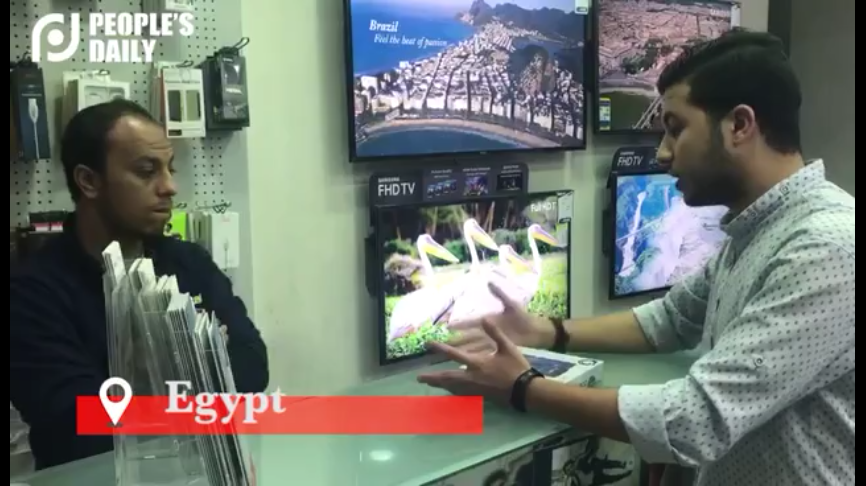