HEADLINE Video: Go behind the scenes of the oasis in 'Ready Player One'

Video: Go behind the scenes of the oasis in 'Ready Player One'

'Ready Player One' takes us into the virtual world of the OASIS where you can be anybody or thing you want to be.

To say this was a complicated movie to make is an understatement. Besides the technical world building, Warner Bros also had to have the rights to put characters, themes, games, and more from the 80s into their virtual world. A normal director would have faltered, but when you have the legendary director of Steven Spielberg who was literally named in the book as one of the greatest directors, it kind of feels like everything is going to go smoothly.

In the above interview go into the OASIS in a behind the scenes look. Director Steven Spielberg talks about why he connects with the book and how close to reality it could be, Tye Sheridan goes into his avatar Parzival, Olivia Cooke explains the plot of the movie, Lena Waithe discusses the mocap suits, Ben Mendelsohn talks about how while the movie is in the future it relates to many things in society today, and Spielberg goes into his love of the 80s. 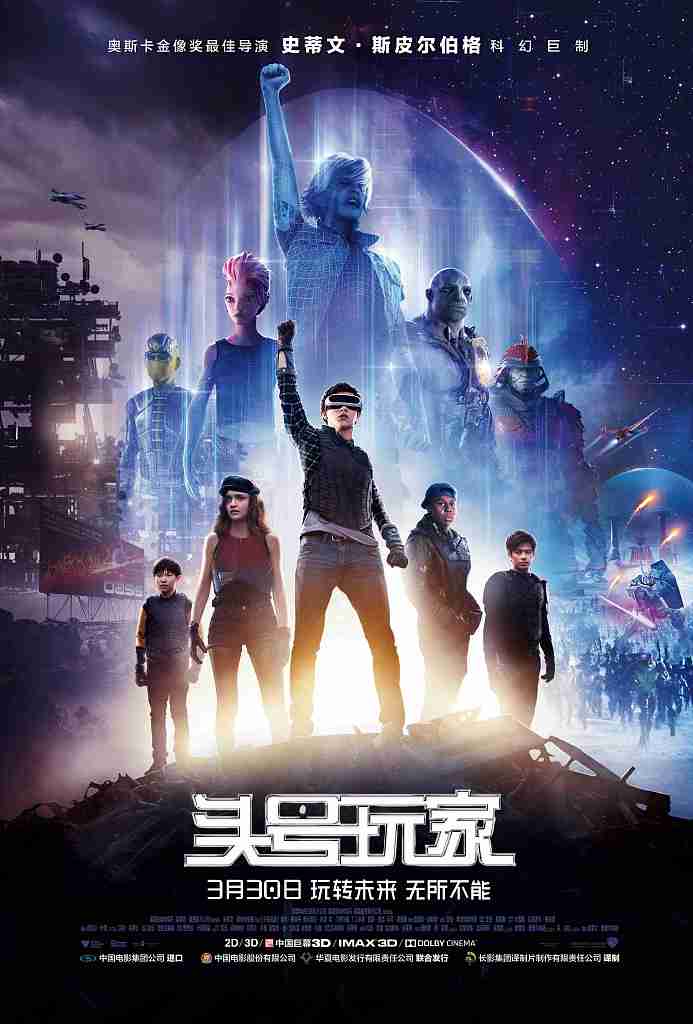