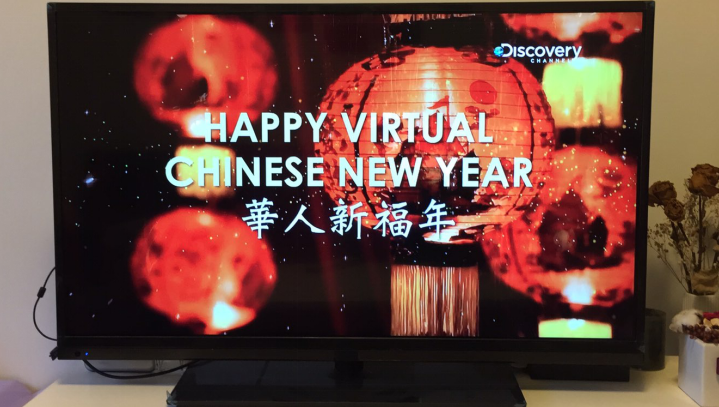 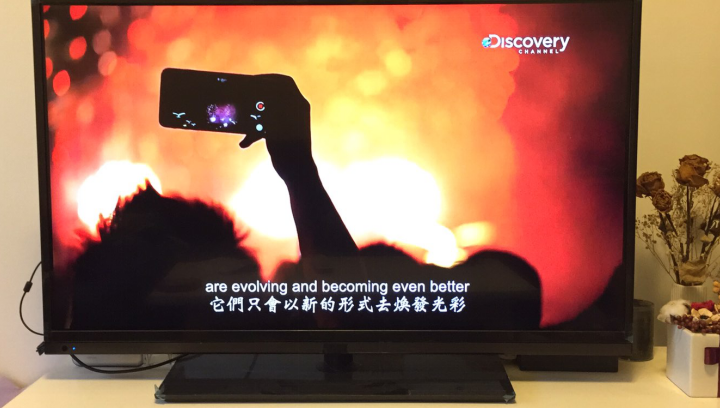 The documentary found interested audiences around the world. As one said,  "The world is moving at such a rapid pace, everything is changing, but technology is bridging this gap, and you can see  it all around."

The documentary, which has four episodes, portrays the Lunar New Year traditions of four cities — Beijing, Harbin, Hangzhou and Taipei. 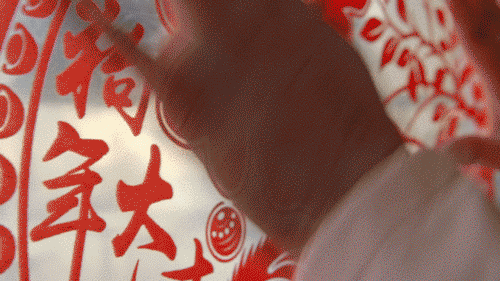 The episode on Beijing  shows the clay figure of Rabbit God as a traditional art form. Many such folk arts are disappearing amid the onslaught of technology. 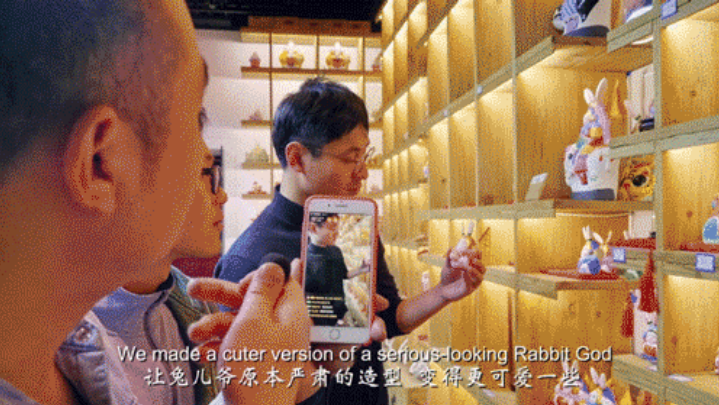 Hu Pengfei, a folk artist in Beijing, teaches his young daughter to make clay figurines such as the Rabbit God. When Hu was young, he helped his family with the craft to supplement its income. They would sell the handmade clay figures during the Spring Festival. 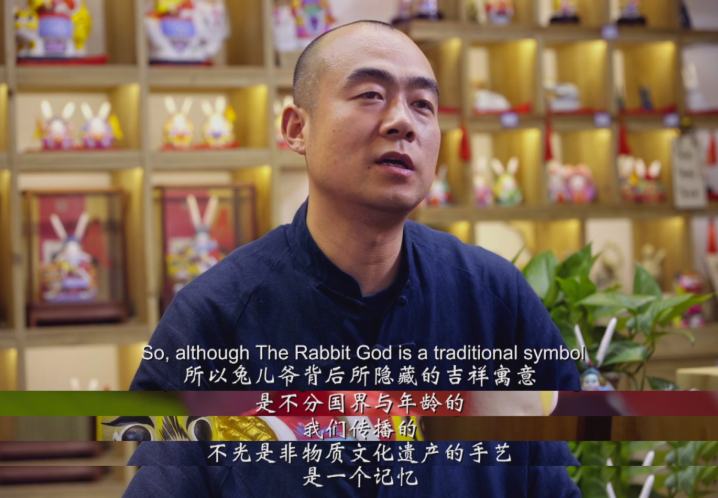 Hu has turned this pastime into a profession, even inspiring his daughter to follow in his footsteps.