Lunar New Year celebrations, spread around the world by Chinese miners, sailors and workers in the 19th century, expanded during the 20th century as Chinese communities developed vibrant Chinatowns in major cities.

Now, as millions of Chinese and non-Chinese alike celebrated the Year of the Dog, Chinese New Year has moved from Chinatown to Downtown. 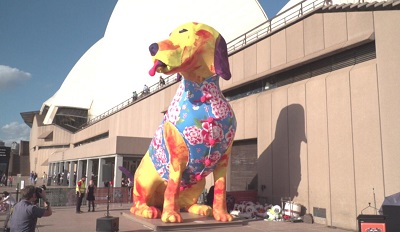