Over the past two decades, more than 60,000 people living in poor areas of China have settled in a new home - Minning Town.

This poverty alleviation scheme was set up in 1997 by Xi Jinping, who was then deputy Party chief of Fujian Province. 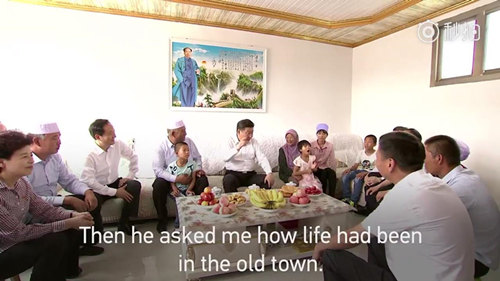 The system Xi pioneered in Minning is now spreading across China. 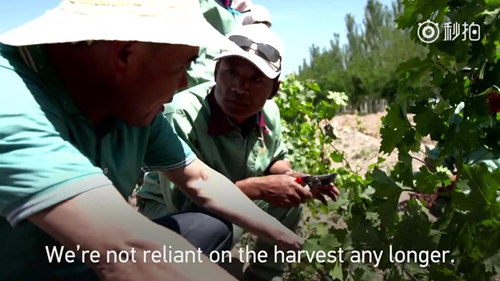 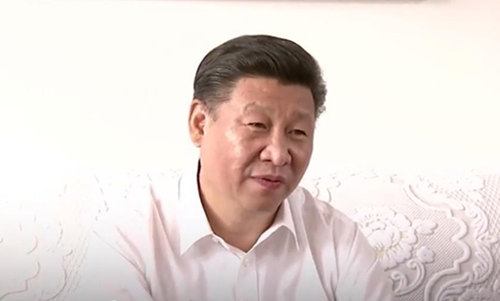