ITB Berlin is the world’s leading travel trade show. During the show, participants from different countries, such as China, Mexico and Thailand will make presentations, promoting their countries’ tourism image. Guilin and Wuxi, two tourism cities in China, will showcase their tourism culture. 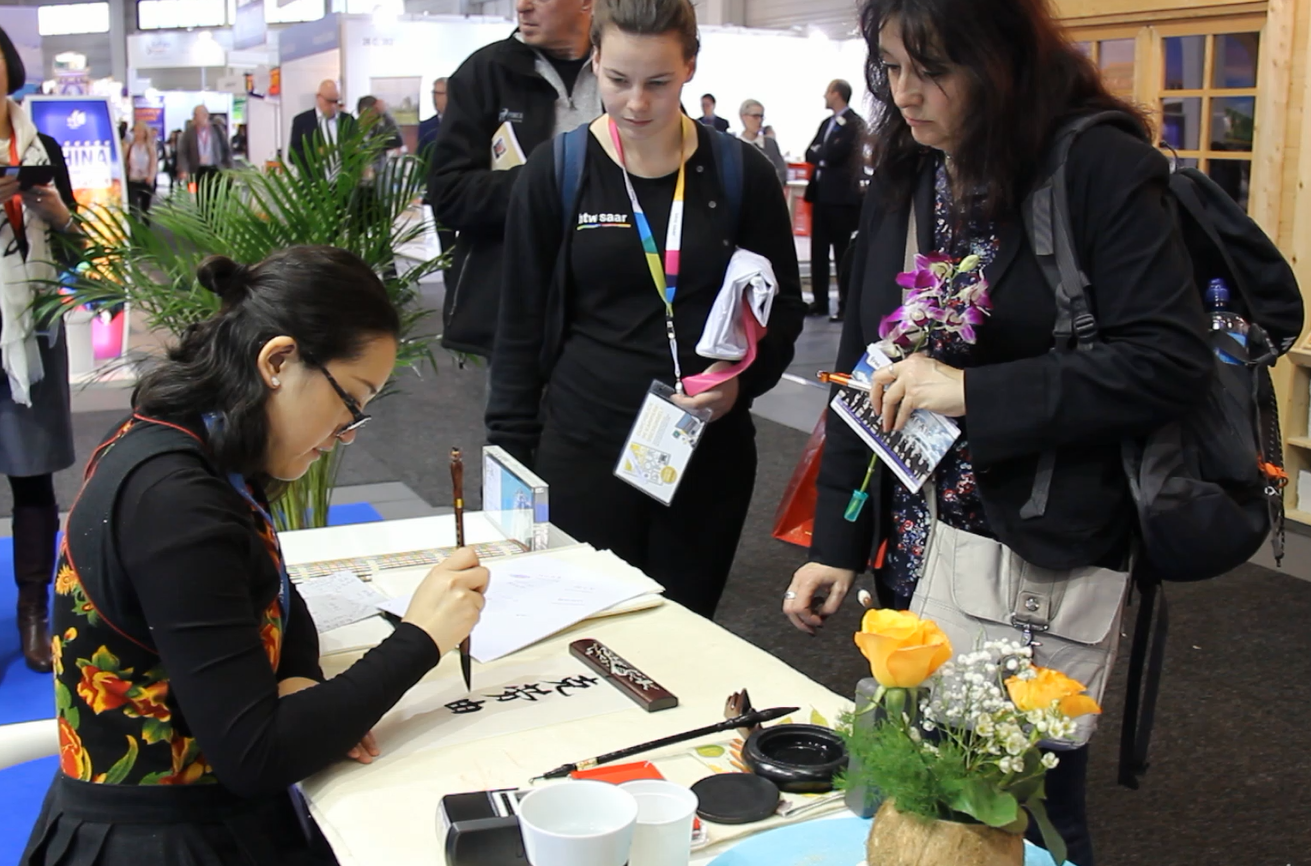