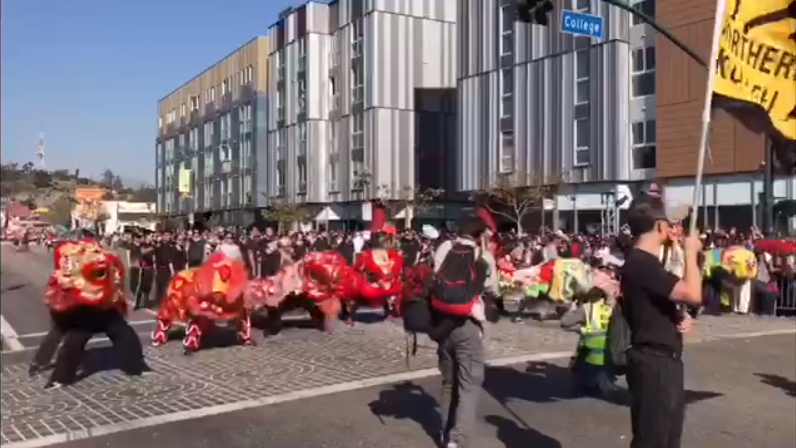 With over thousands of individuals lining the parade route and viewing the telecast each year, this colorful celebration along North Broadway in Chinatown has become the premiere cultural event in the Southern California Asian-American Community.

Since the mid-1980s, the Golden Dragon Parade has expanded to include almost two dozen floats, multiple marching bands, government officials, various dignitaries, entertainers, local business leaders and cultural groups. The parade theme emphasizes ethnic diversity, Chinese culture and exposure to Chinese-American businesses. The parade continues to be a rich and diverse experience for Angelenos of all ages and ethnicities.