HEADLINE Video: Man leaves city life in Shanghai to build an organic farm in the mountains

Video: Man leaves city life in Shanghai to build an organic farm in the mountains

After 13 years of struggling, he decided to become a farmer again.

Chen Zhuobin, as known as A-Bin, was born in a village in Anhui Province. He walked out of the mountains for study when he was 19. Though he had a successful life as a Creative Director of an international agency in Shanghai, he couldn’t shake away the anxiety reflected in his dreams.

"I dreamt several times a year about countless branch roads. I didn't know which one leads home. It made me feel bad."

Instead of being surprised, Fu Keng said, “Follow your heart. Don't worry about me. I can make a living.” 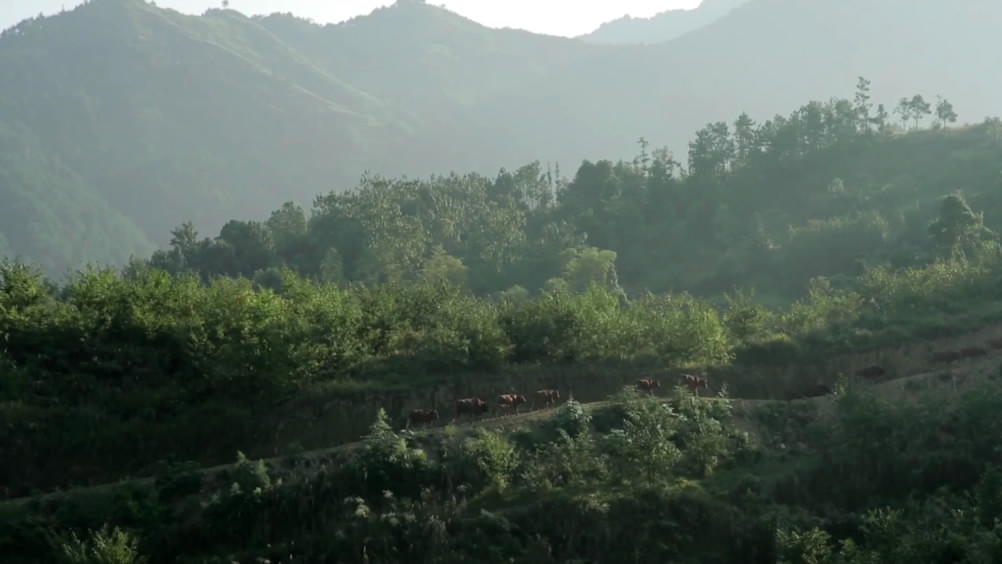 Under the support of his wife, A-Bin returned his hometown and built the Real Food Farm in 2013. No more work for others, just to lead a real and simple life. 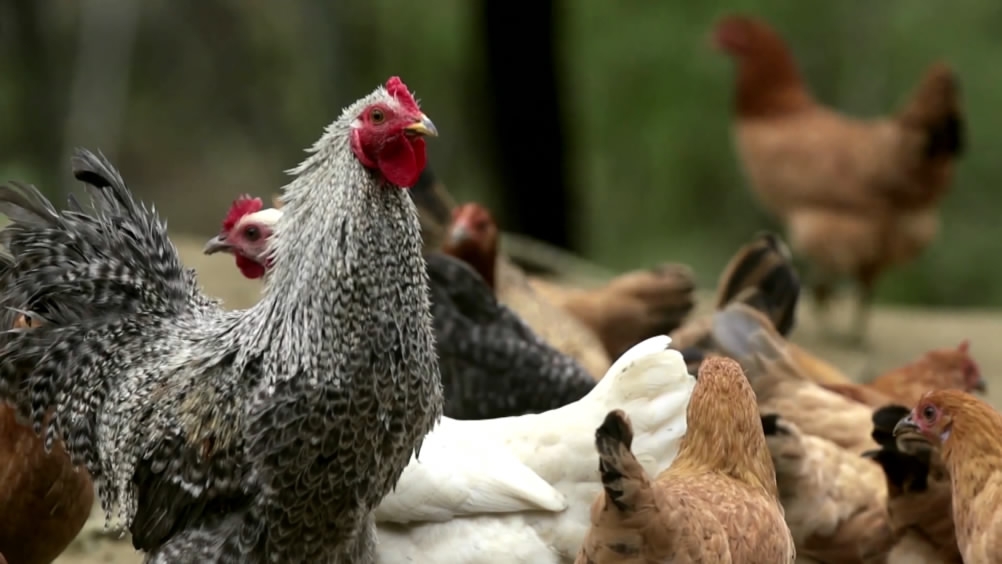 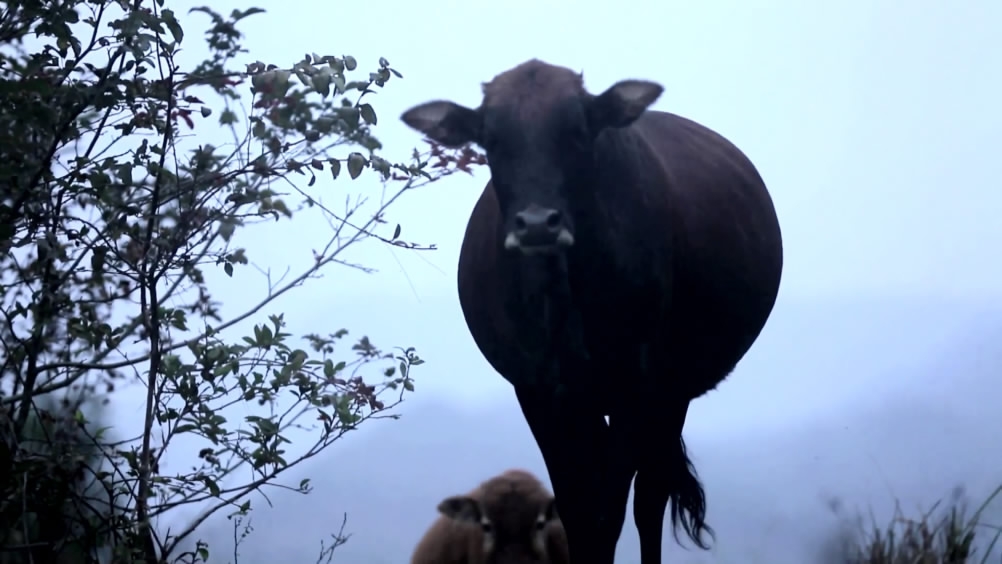 "We don't have any rare ingredients in the Real Food Farm in Dabie Mountains. The world is filled with fakes, leaving the authentic things too precious,” said Chen Zhuobin. Instead of fodders, they were fed only with grains. 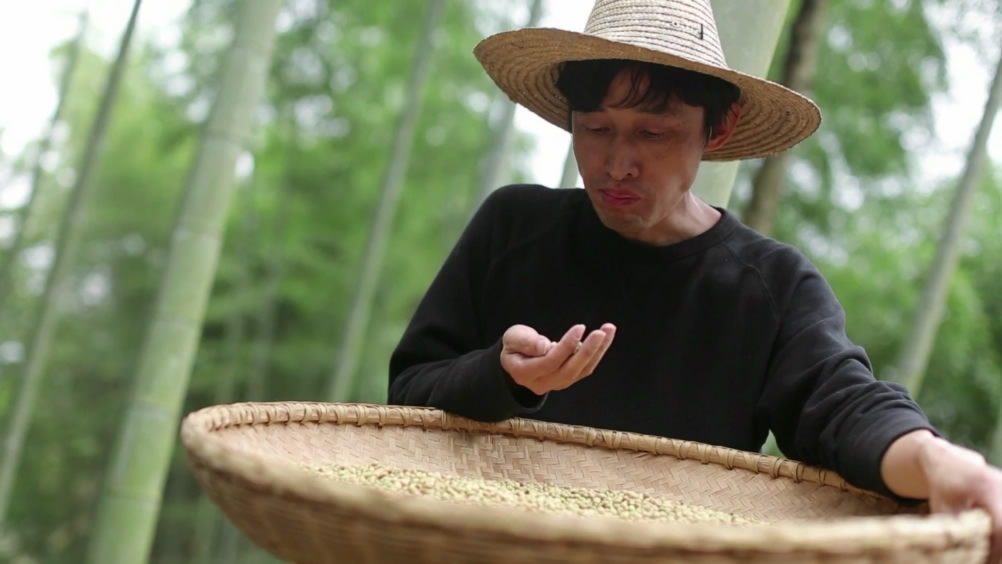 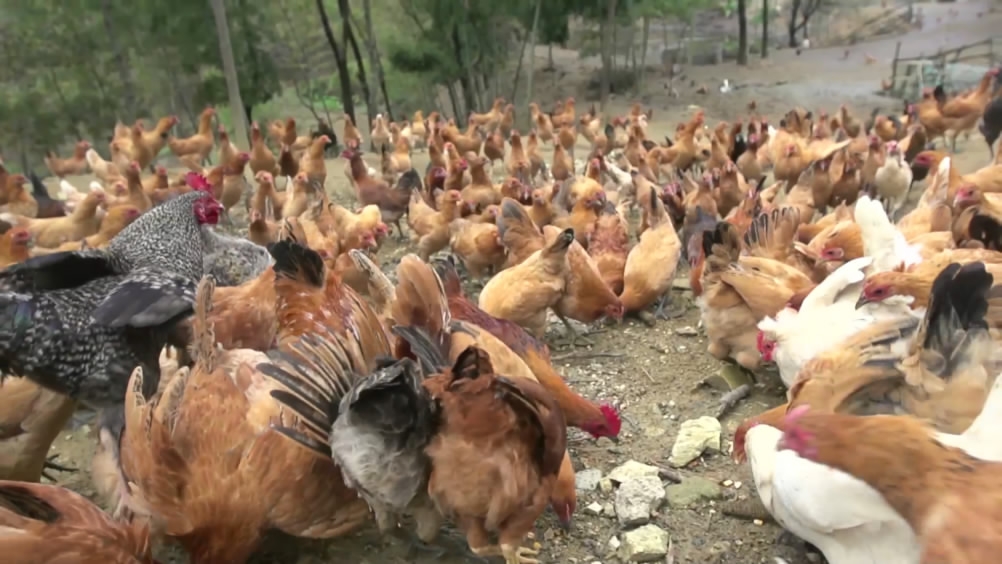 "These are fried soybeans for my chickens," said A-Bin. "We eat in turns. Only the food I myself would have do they get to eat. Because anything they eat will end up in our stomachs."

Now a farmer, A-Bin shook off the anxiety and tiredness from the intensive workload in the city: "Only in the mountains, can you feel coming to yourself. There isn't the smell of car exhaust, but the smell of sunshine when it penetrates the woods." 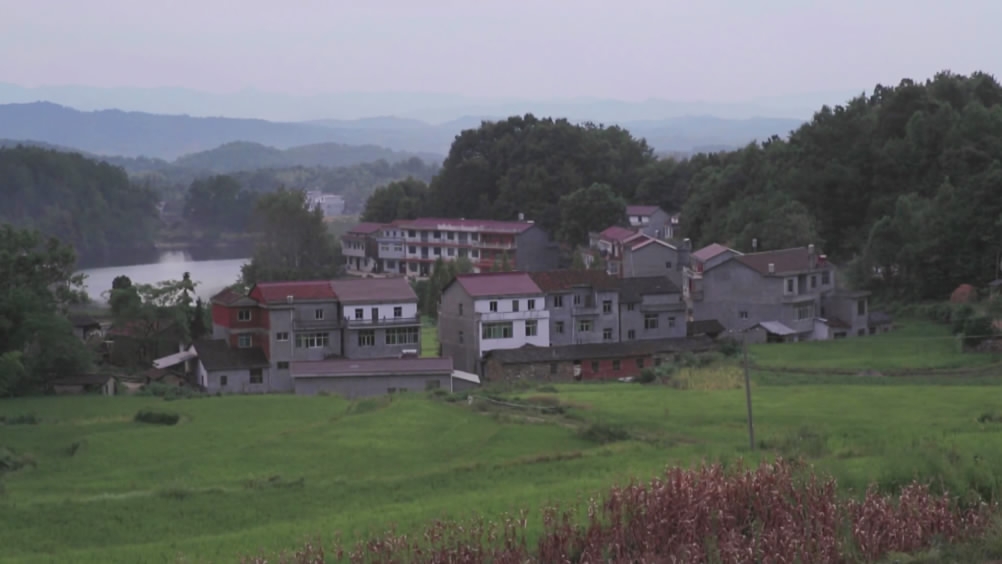 A-Bin's wife is a designer of clothing and accessories. Together, the couple lives a life of “eating healthily and dressing well.” In a time when eating properly becomes a luxury in the urban life, it's truly an invaluable asset to return to the simplicity. 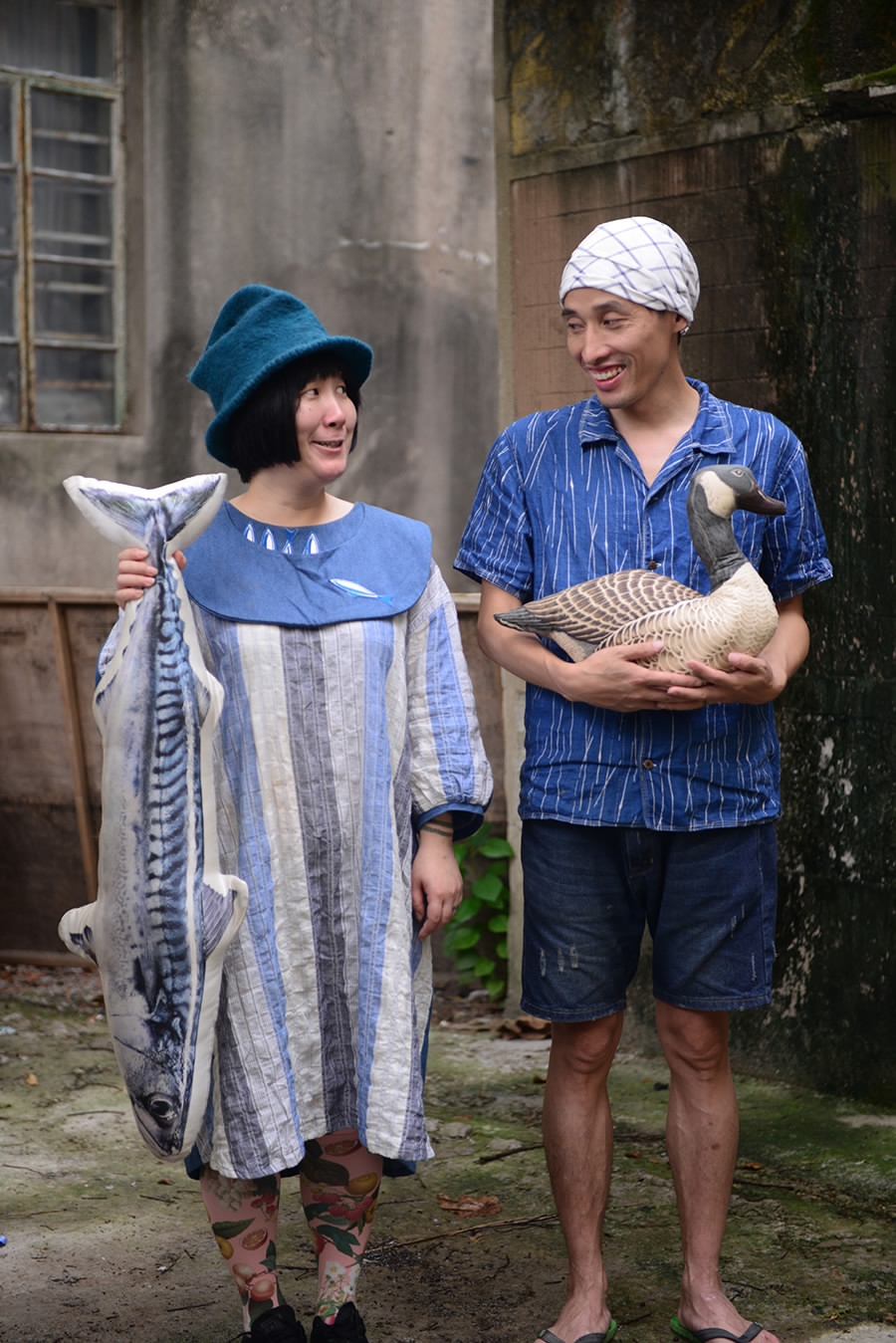 "Life is a journey of finding the way," said A-Bin.

Those dreams about branch roads have faded away, because he has found his own path.