Marvel Studios has released a special video to mark its 10th anniversary birthday. The actors who have played superheroes in 18 movies in the past 10 years gathered to thank fans worldwide for their support. 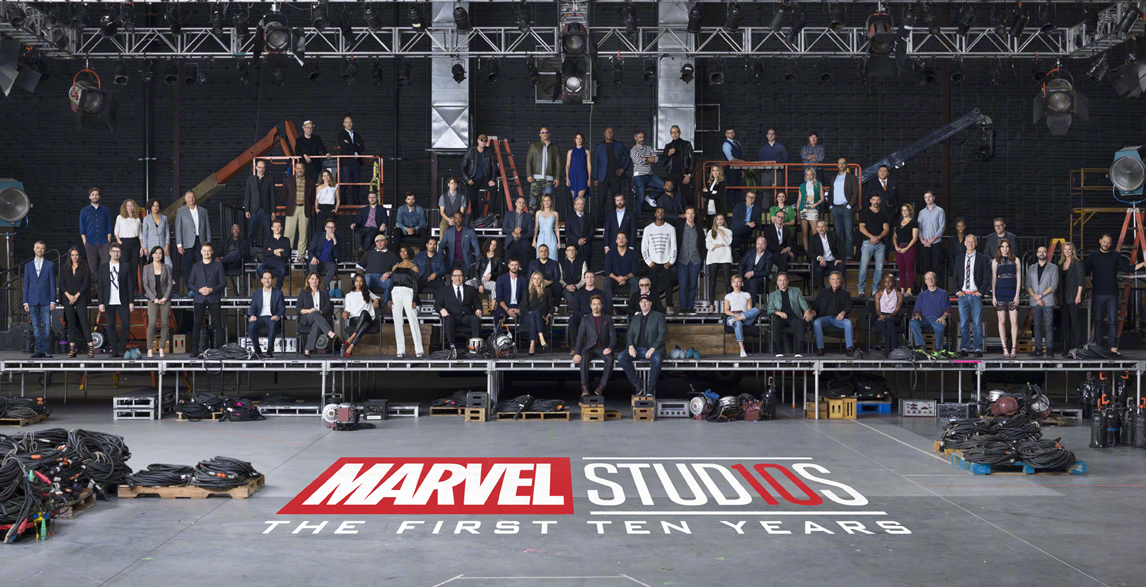 The Marvel Cinematic Universe (MCU) is a US media franchise and shared universe that is centered on a series of superhero films independently produced by Marvel Studios based on the characters in Marvel Comics.

Marvel Studios started with the first Iron Man movie, released in 2008. Marvel’s many superheroes have attracted numerous fans around the world. The recent Black Panther was a smash hit, and Avengers: Infinity War will be released soon. It has already set a record for presale tickets. It looks like fans are looking forward to Marvel Studio’s next decade.