Los Angeles (People’s Daily) - The Sino-US relationship has reached a new level and now requires further understanding and development.  Sociology Professor Min Zhou and founding chair of the Department of Asian Studies at the University of California in Los Angeles (UCLA) said in an exclusive interview with People’s Daily, “The lives of Chinese Americans are tied to Sino-US relations.” 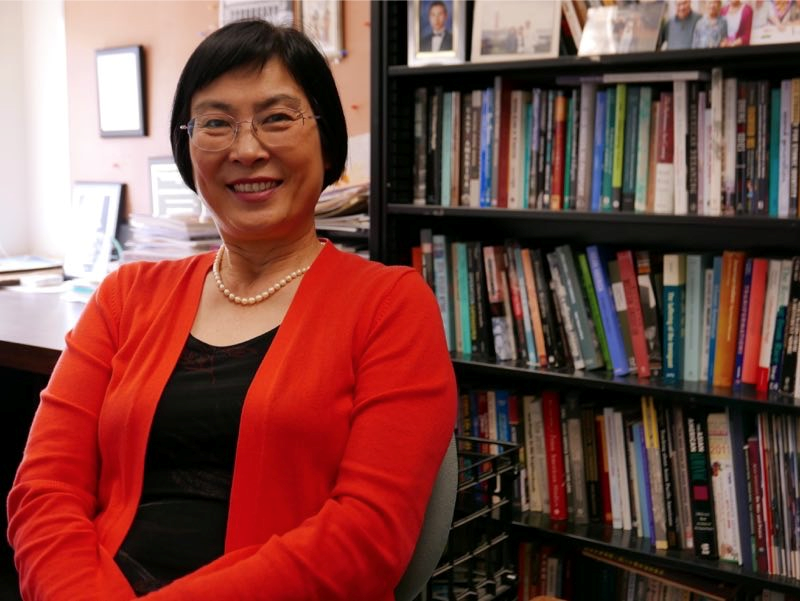 Min Zhou at her office at UCLA. Photo: Na Ma

As Zhou pointed out, when the relationship between the US and China thrives, Chinese immigrants in the US are overcome with a sense of pride and security.

Zhou’s academic works includes a close examination on the history of Chinese in the US, and can be found in her books Chinatown (1992), Contemporary Chinese America (2009), and The Rise of the New Second Generation (2016).  Her coverage of the Chinese experience in the US expands into unchartered territories such as Chinese immigrant transnationalism, and the plight of highly-skilled Chinese immigrants from China and other Asian countries.

Zhou feels foreign policy is shaped by national interests and influenced by a leader’s personality.

Zhou said that Sino-US relations could be impacted in two ways. The mutual trade policy is set to improve and will provide more benefits and opportunities for Chinese and Americans. The immigration policy, recently tightened by Trump, will impact Chinese nationals seeking entrance to the US.

Zhou anticipates that highly skilled Chinese immigrants will not be largely affected by Trump’s shift in immigration policy.

Developing bilateral relations between the US and China involves all levels of society from both countries.  Academic research and understanding on Chinese culture and the Chinese immigrant experience is a part of the formula required to achieve the “win-win” goal as set forth by General Secretary Xi Jinping.

Zhou believes recent changes in Sino-US relations will have a positive effect on immigrants from China who possess advanced skills. 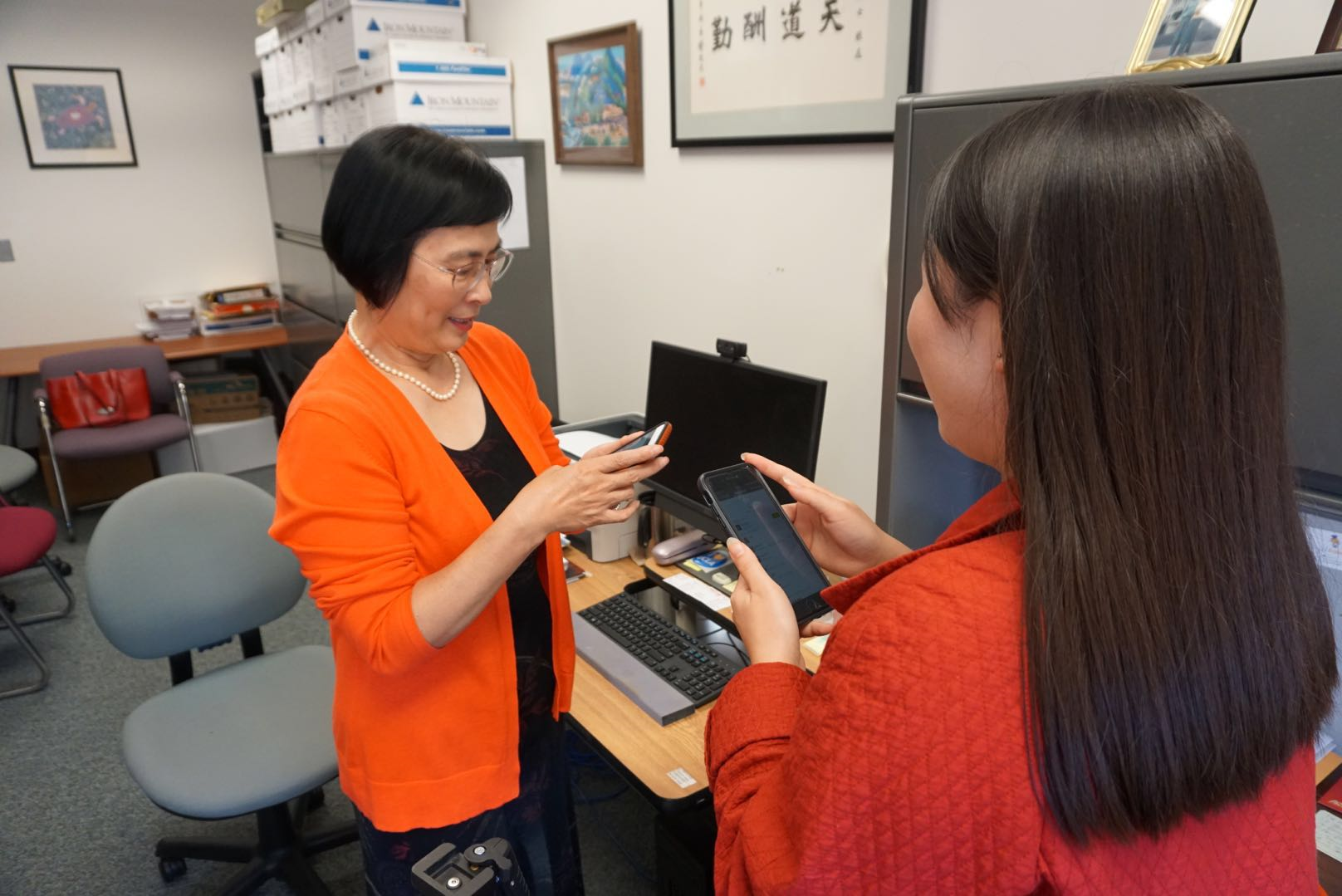 When US President Trump arrived in Beijing on November 8, he was greeted by President Xi Jinping who delivered a welcoming speech to the US leader.  Of all the issues to be discussed between the two leaders, it was Sino-US relations that hovered above everything else.  China’s focus is centered on the idea of a “win-win” strategy, but before anything can move in that direction, a positive and healthy relationship between the two nations is of tantamount importance.

“If China-US relations are getting better, highly skilled Chinese immigrants such as professors or engineers will have an easier time finding a job, or getting promoted,” said Zhou.

The enhancement of Sino-US relations has affected female Chinese immigrants in the US. In the past, male professionals dominated most fields, including science, and it was difficult for women to compete in the same arena. Presently, and thanks to the support and changes in society, women can thrive and take on leadership roles in numerous fields. When Elaine Chau was appointed Secretary of Transportation by President Trump earlier this year, she became the first Asian woman to hold a US Cabinet seat.

However, at the other end of the Chinese immigrant experience, examples stemming from ideological perspectives include Wen Ho Lee case.

“The key to success, always, is hard work. Overcome the difficulties, become an expert in your field, and never give up. Soon your voice will be heard, and you become strong,” Zhou said.