Helsinki (People's Daily) - A pair of China's Pandas Jin Bao Bao and Hua Bao has arrived at Helsinki Vantaa Airport and started their 15-year lives in Finland on Thursday.

The male, Hua Bao, and the female, Jin Bao Bao, are the first pair of Chinese giant pandas arriving in the Nordics.

Finns have given the two Chinese guests Finnish nicknames "Pyry" and "Lumi", which mean "heavy snowfall" and "snow".

The zoo built a luxurious panda house which cost 10 million U.S dollar and will offer 22 different sorts of bamboos since a 10-year deal was signed with a Dutch agricultural company.

President Xi Jinping in 2017 announced China would lease the pandas to mark Finland's 100th anniversary of its independence. 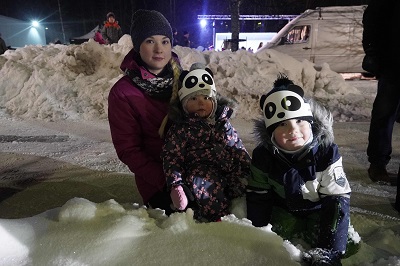 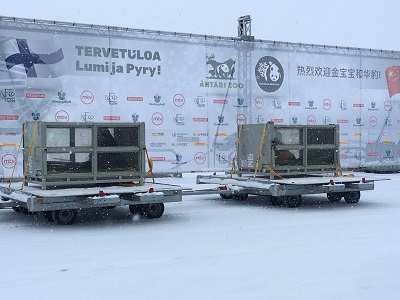 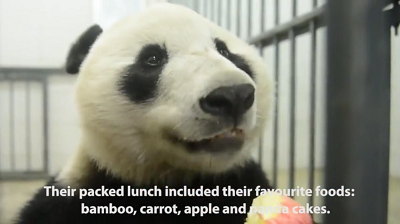 Screenshot of the video.