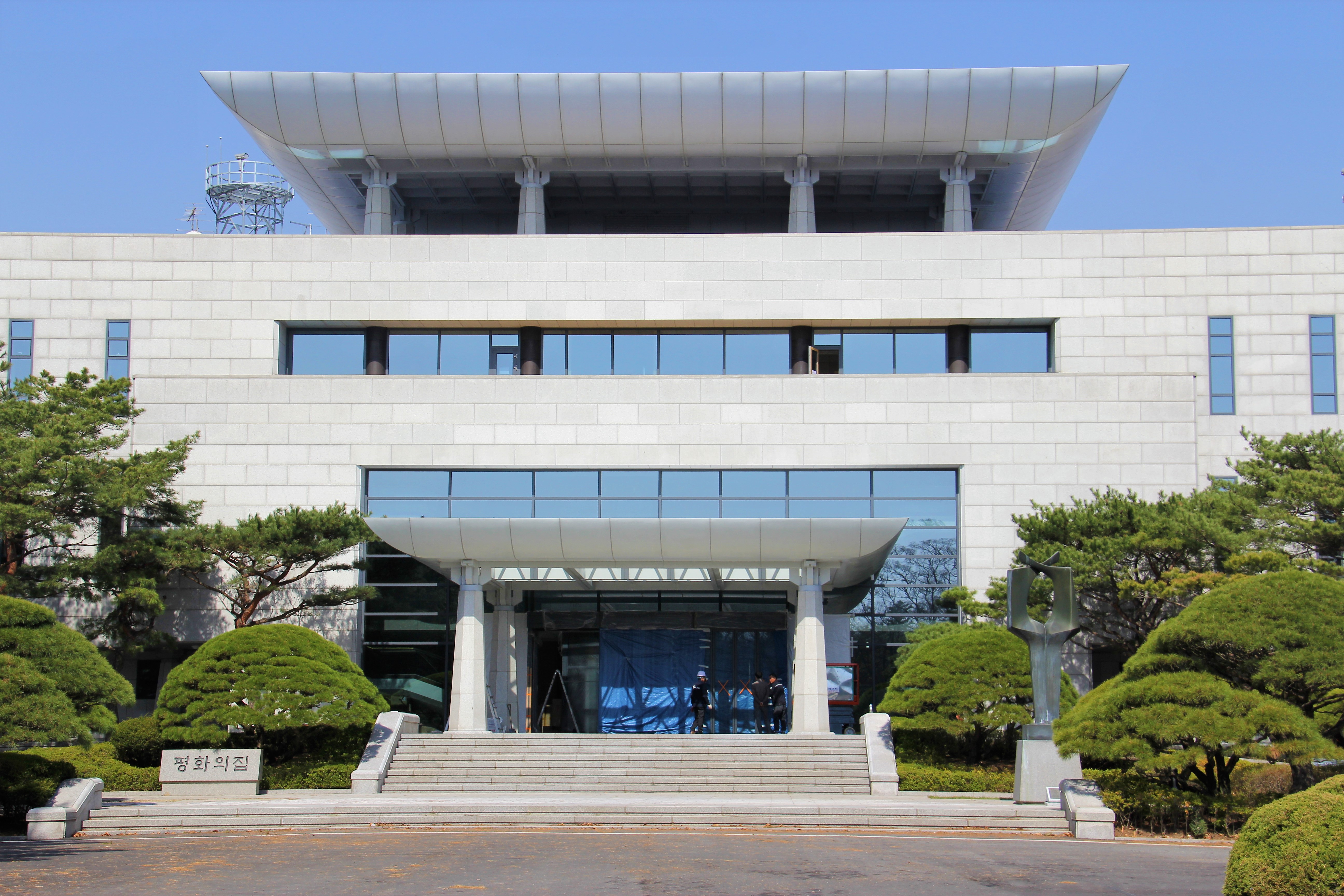 Panmunjeom (People’s Daily) – South Korea is renovating a conference building at the Joint Military Area (JSA) with North Korea ahead of next week’s leader’s summit of the two countries. 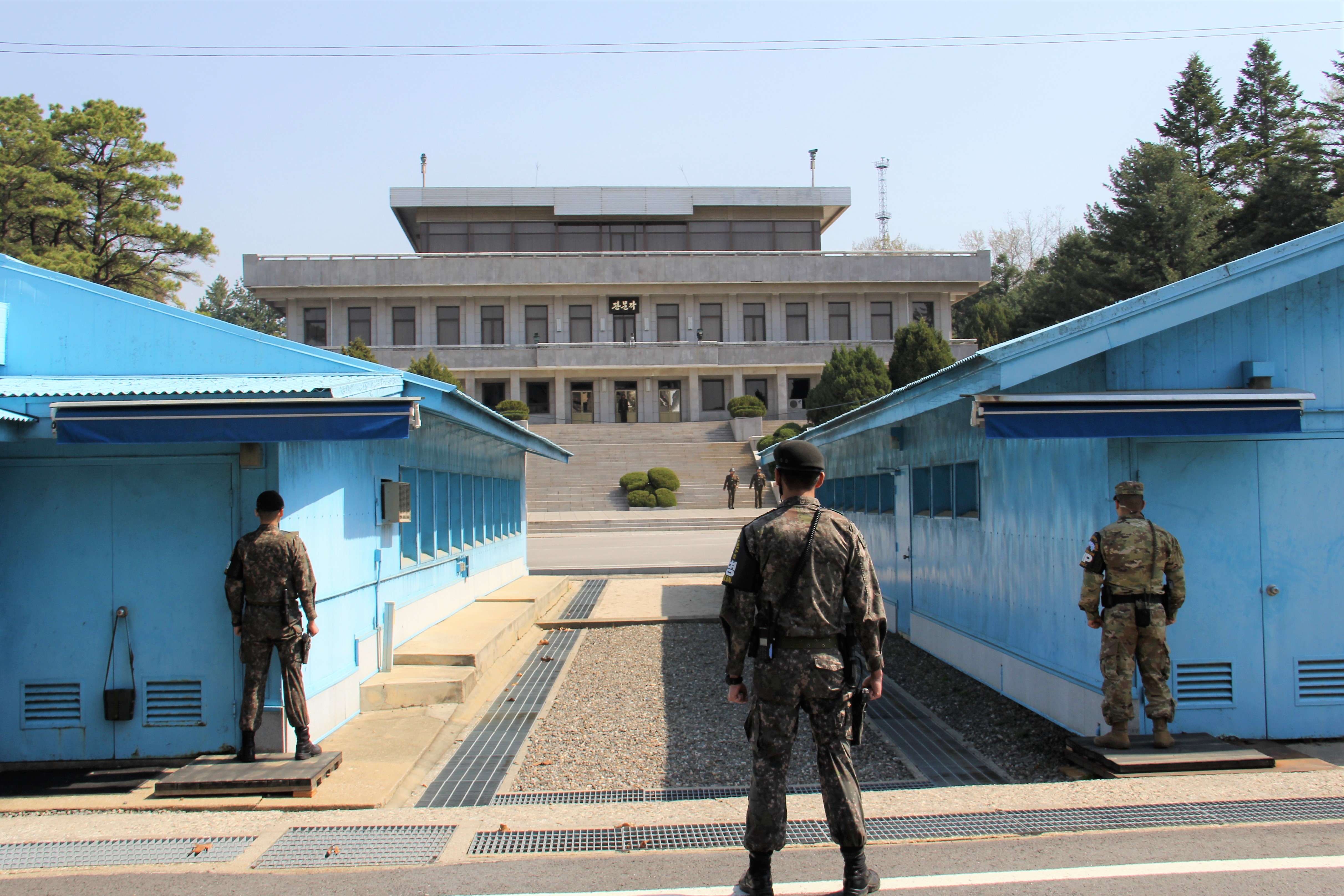 Called the Peace House, the three-story building was built in 1989 on the South side of the JSA where forces of both Koreas stand guard. 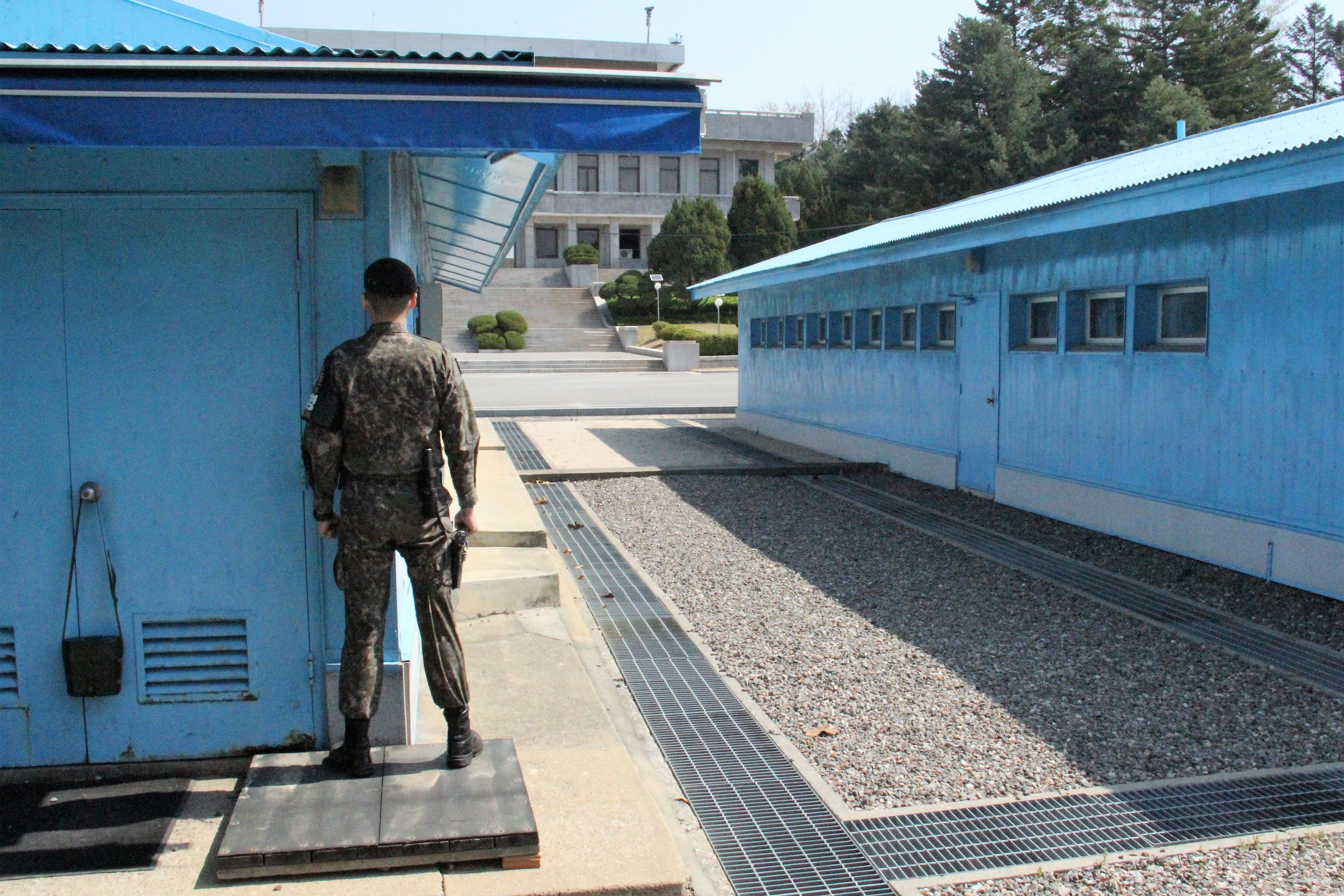 Renovation includes setting up Internet connections and other functions necessary for the summit, Yonhap news reported. 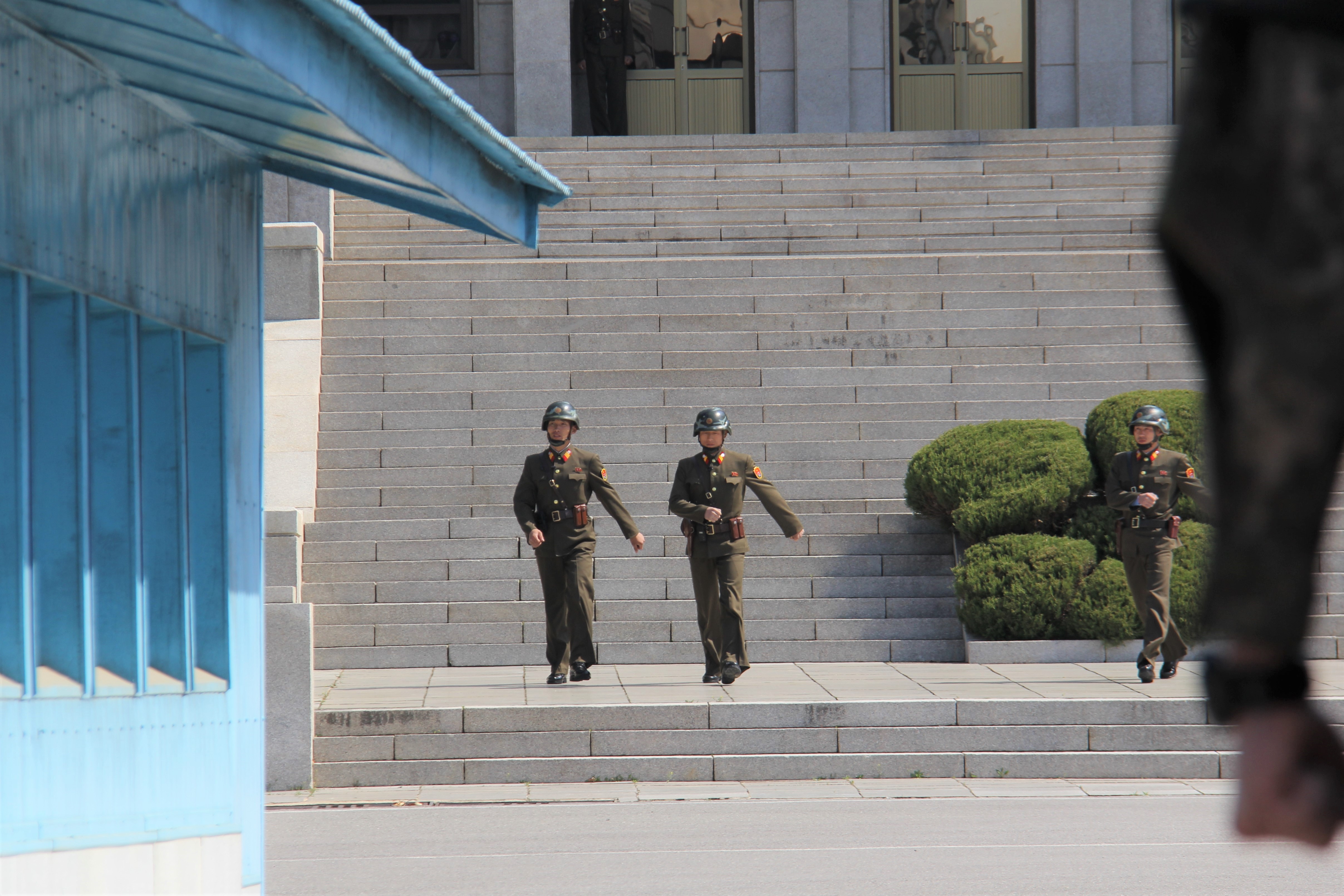 The South Korean government on Wednesday arranged press tours for journalists based in Seoul. 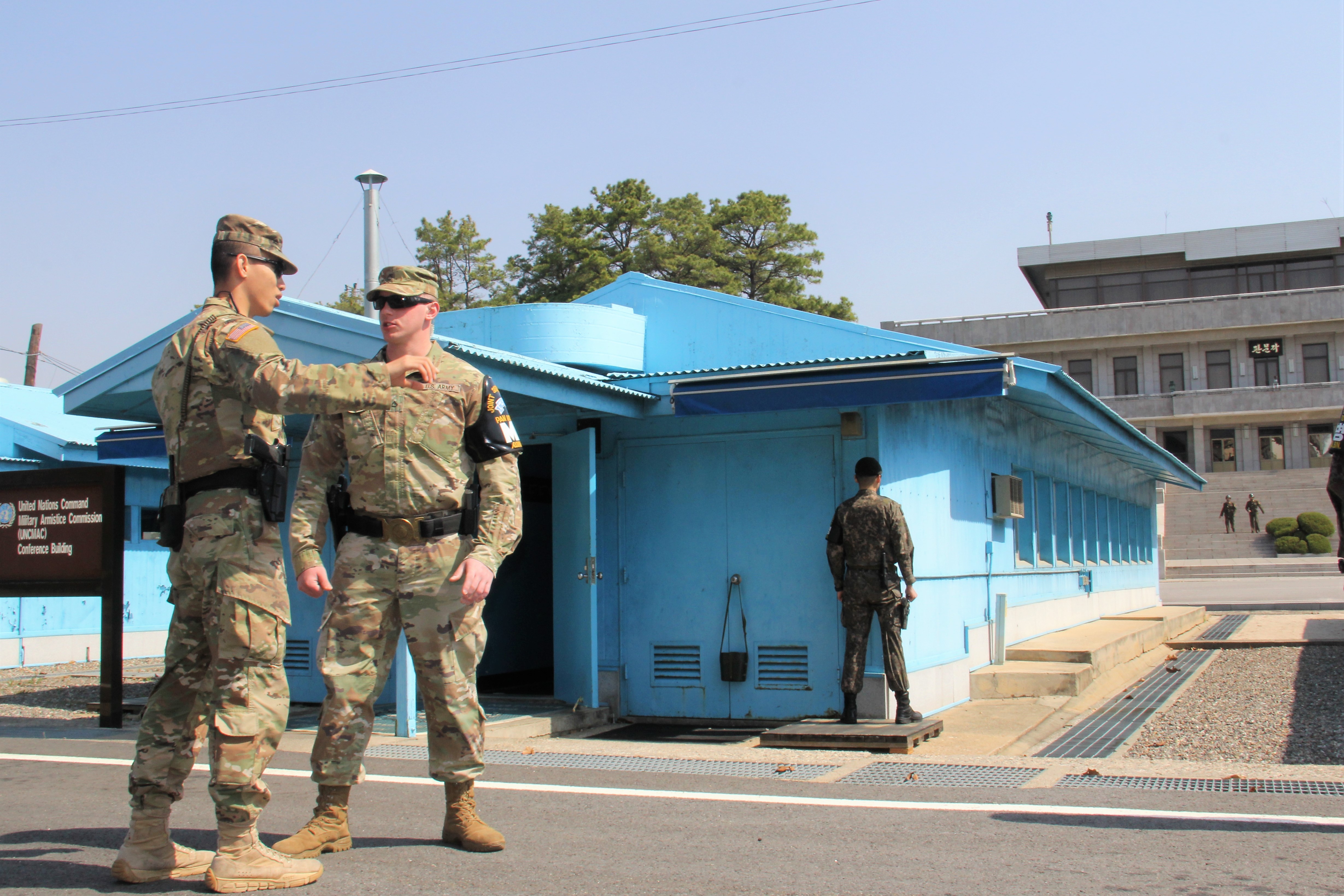 People’s Daily reporters visited Panmunjeom, a village between North and South Korea, where the 1953 Korean Armistice Agreement was signed. 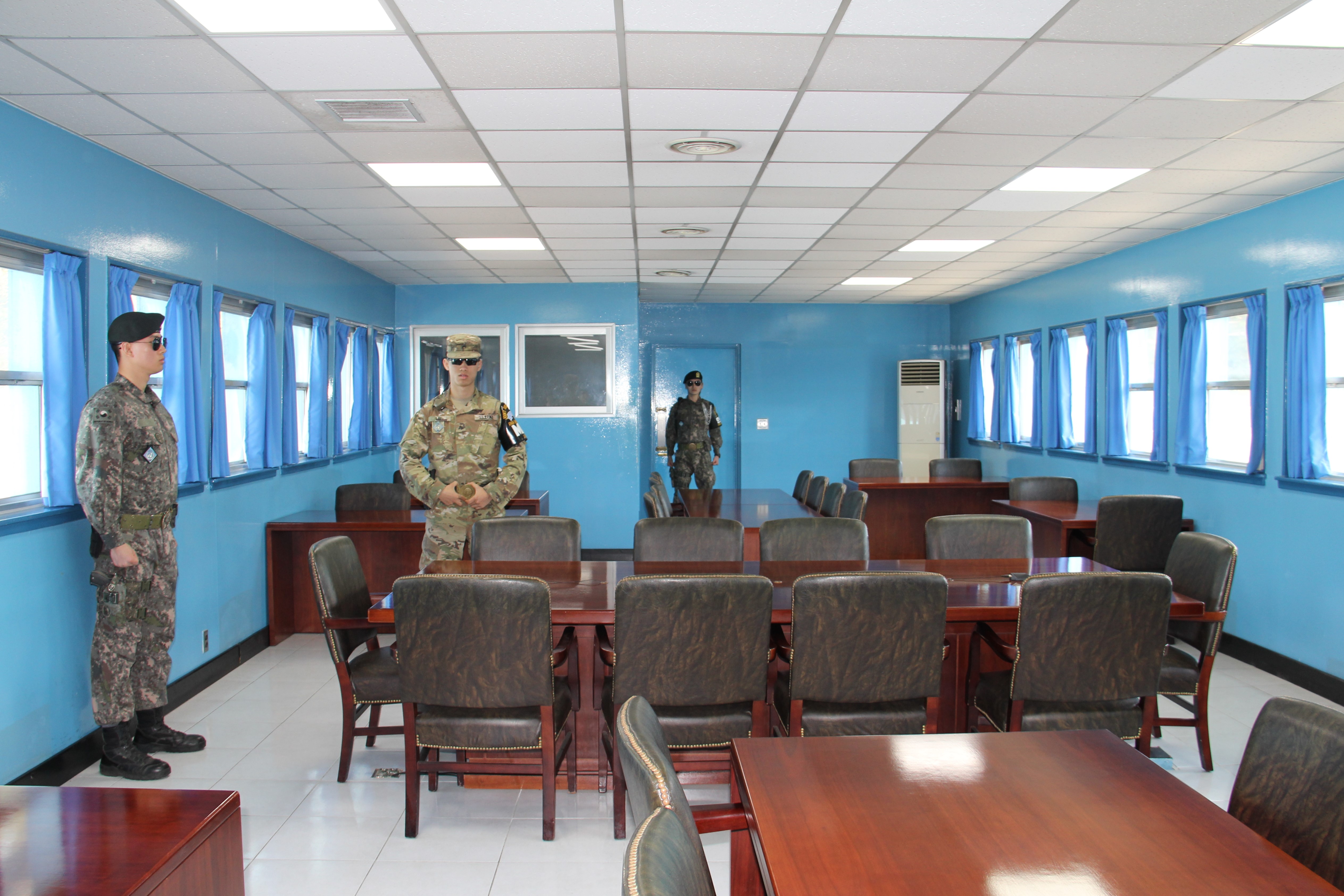 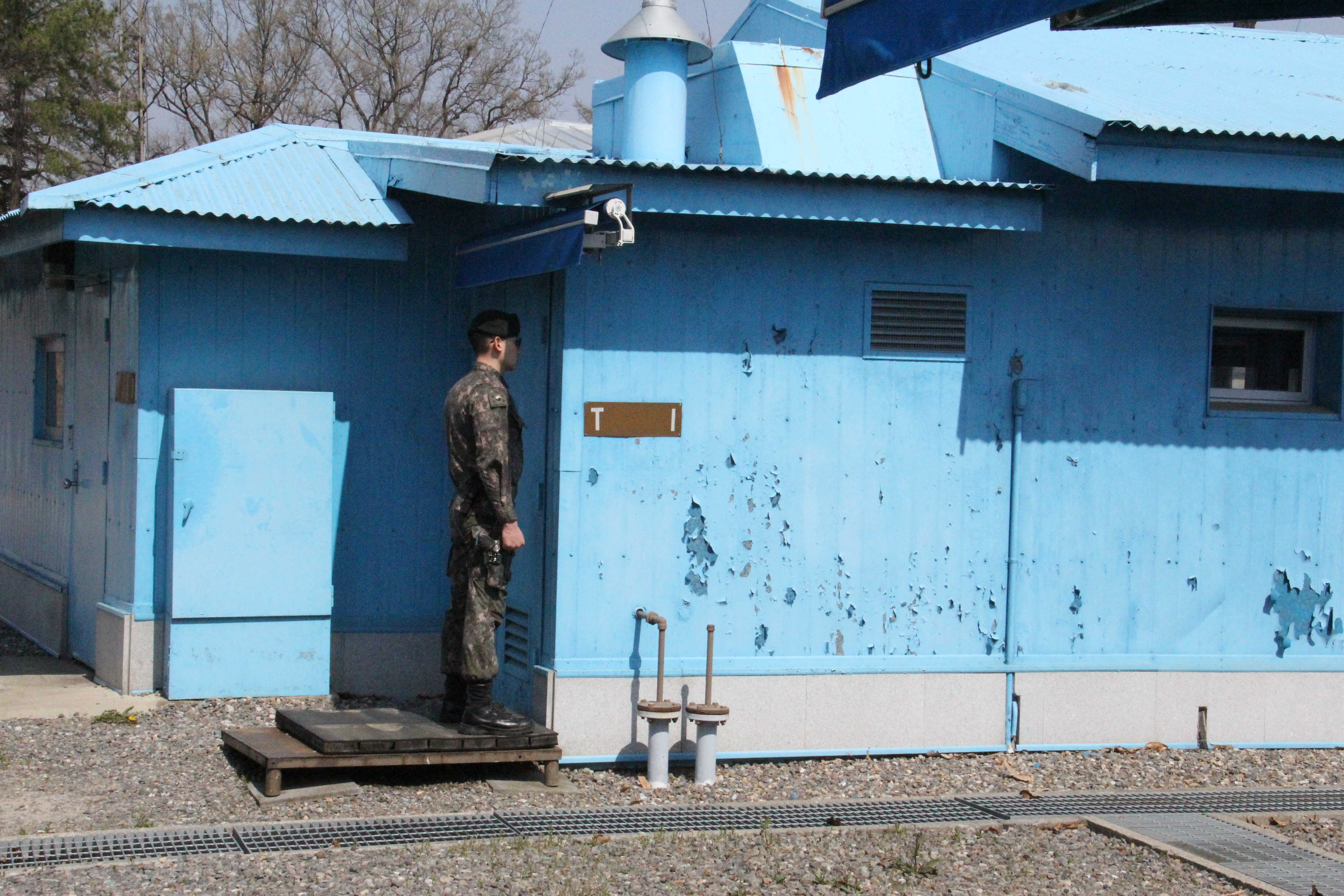 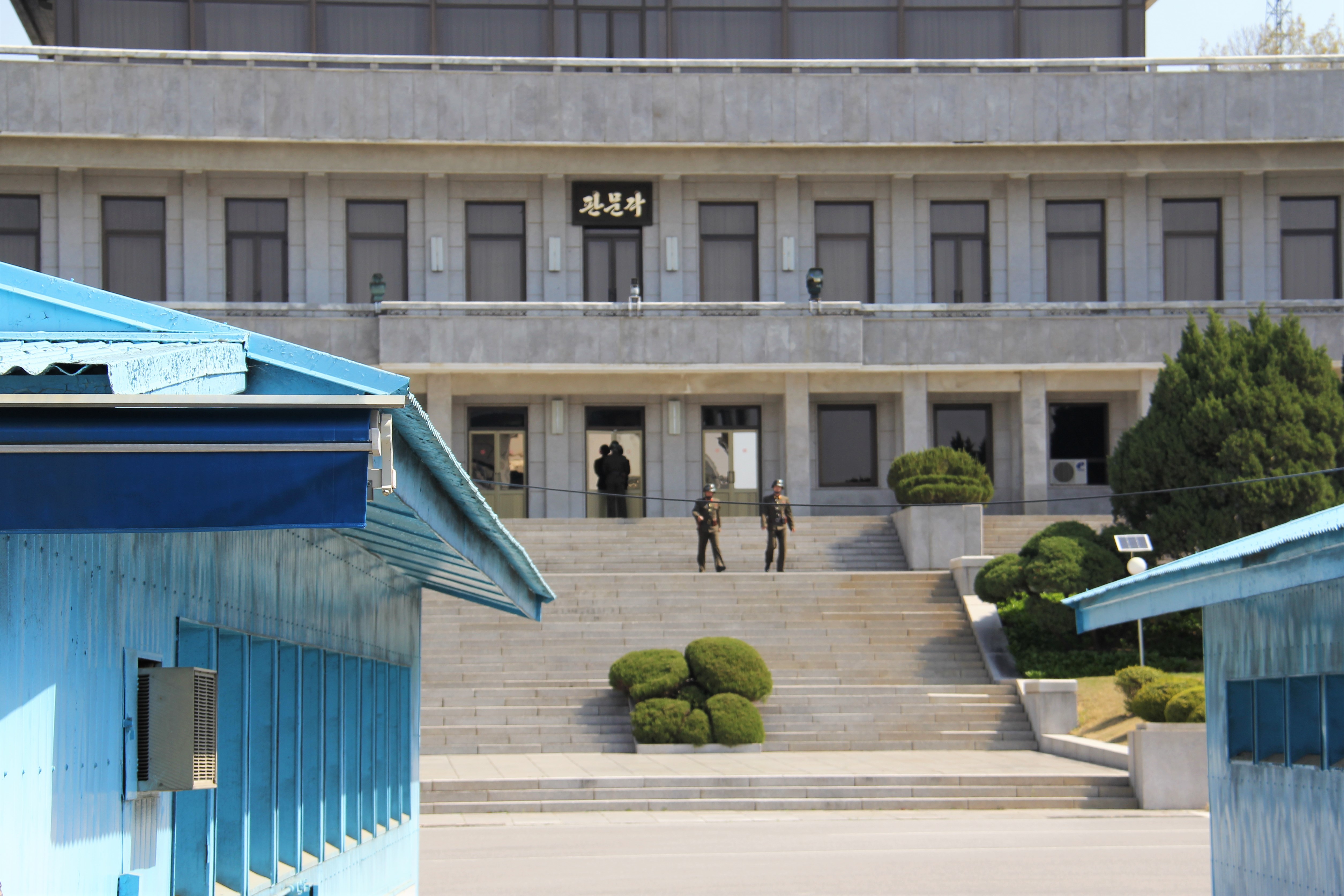