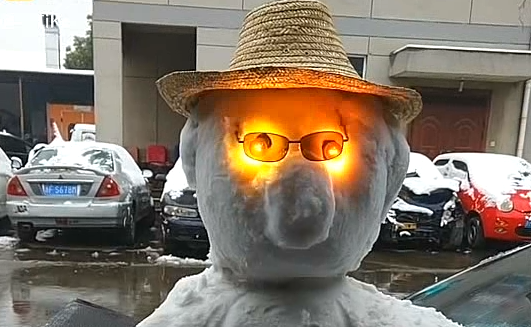 (Photos: Screenshots of the video)

A snow, ice and cold wave has spread over many parts of China recently, affecting millions of people. According to China's national observatory, 10 to 20 centimeters of snow were expected in parts of Anhui, Henan, Hubei, Hunan, Jiangsu, Jiangxi, Shanghai and Zhejiang on Thursday and Friday. 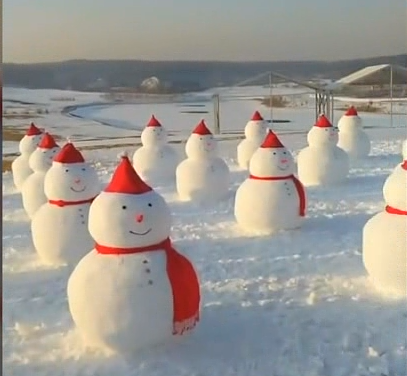 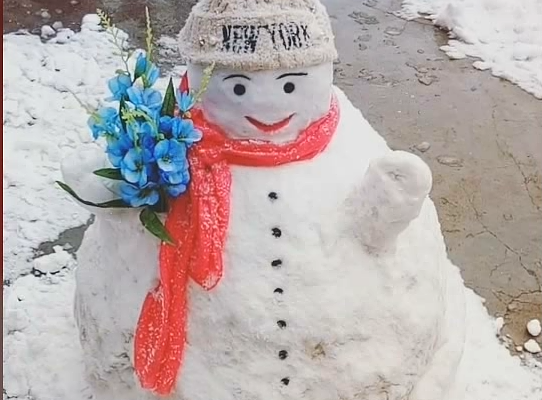