The Qingming Festival, or Tomb Sweeping Festival, on April 5 is a time to mourn the deceased and pay tribute to our ancestors. It also marks the best season to eat qingtuan.

Qingtuan (green rice balls), made of rice flour and wormwood juice, is a type of traditional Chinese food in South China with a history of more than 2,000 years, dating back to the Zhou Dynasty.

With the dessert gaining popularity in recent years, diverse flavors of stuffing have sprung up, such as chopped leaf mustard and meat, chopped kalimeris, black sesame, red bean paste, as well as salted egg yolk and dried meat floss.

Lanlan from China, Hind from Morocco and Elizabeth from the United States tasted qingtuan with different stuffings and rated the flavors one by one. They have a striking difference in terms of which qingtuan tastes the best, but also reach an agreement on certain ones. Now click the video to check out which qingtuan is the most popular. 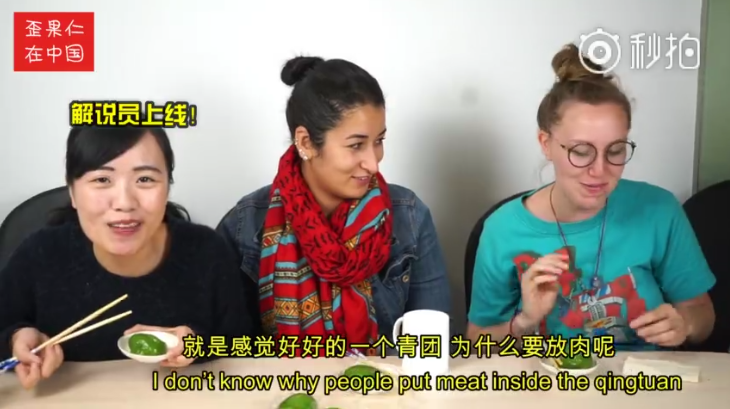 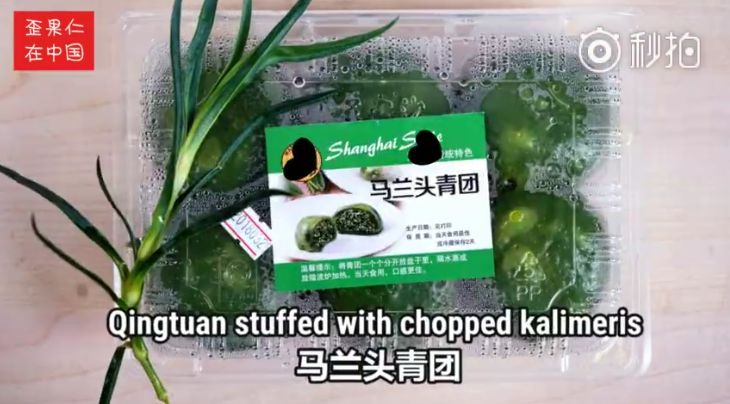