Video | Queen Elizabeth II: Don't look down, otherwise the crown will fall off

Queen Elizabeth II candidly spoke about her coronation in a BBC documentary that aired on Sunday. The documentary features the monarch telling the story of the crown jewels and the ceremony of crowning a new monarch. When talking about the Imperial State Crown, the Queen said: “You can't look down to read the speech, you have to take the speech up. Because if you did your neck would break, it would fall off.” The Queen also showed her sense of humor in the documentary, saying ”Fortunately, my father and I have about the same sort of shaped head. But once you put it on, it stays. I mean, it just remains on.” 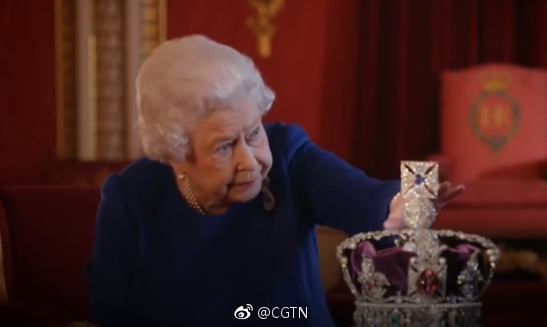 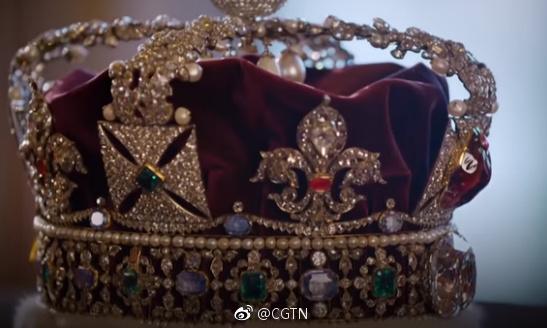