It exhibits nine projects that describe the development of large infrastructure and smaller-scale solutions with models, plans and photographs, as well as films.

The exhibits will run until mid-June, and is scheduled to go on tour in Switzerland and Austria, as well as at Venice Architecture 2018, one of the world's most famous exhibits.

In 2017, China and Germany celebrated the 45th anniversary of the establishment of diplomatic relations.

Minister-Counselor to Germany Chen Ping said, "It's beneficial to both sides and will boost the revitalization of rural regions worldwide. " 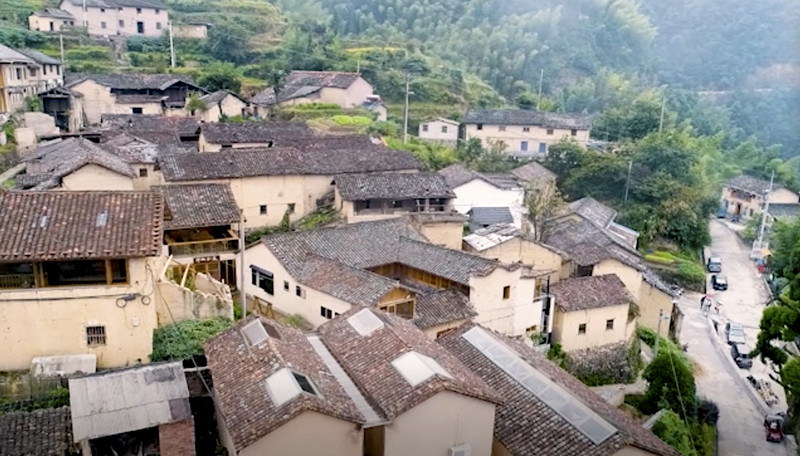