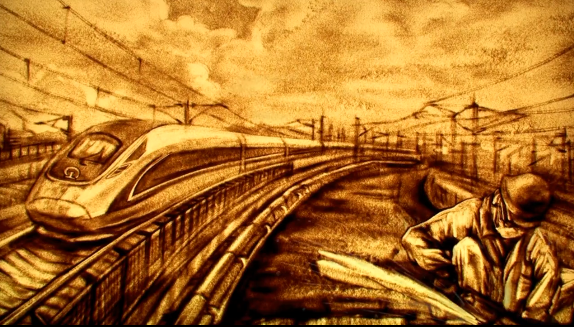 The video, inspired by a documentary of the same name, vividly portrays the best scenes of the film. The background music, a song also titled“Amazing China,” was sung by famous Chinese actor Jackie Chan.

Released on March 2, the 90-minute documentary has become the country's all-time highest-grossing documentary.

Produced and released jointly by China Central Television and the China Film Group Corporation, the film shows major developments the country has made since 2012, including the world's largest radio telescope FAST, the world's largest maritime drilling rig Blue Whale 2, and the development of 5G mobile technology. 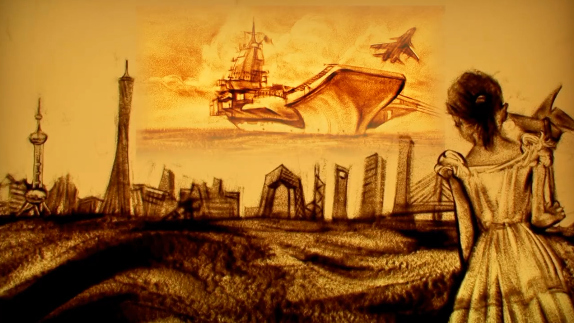