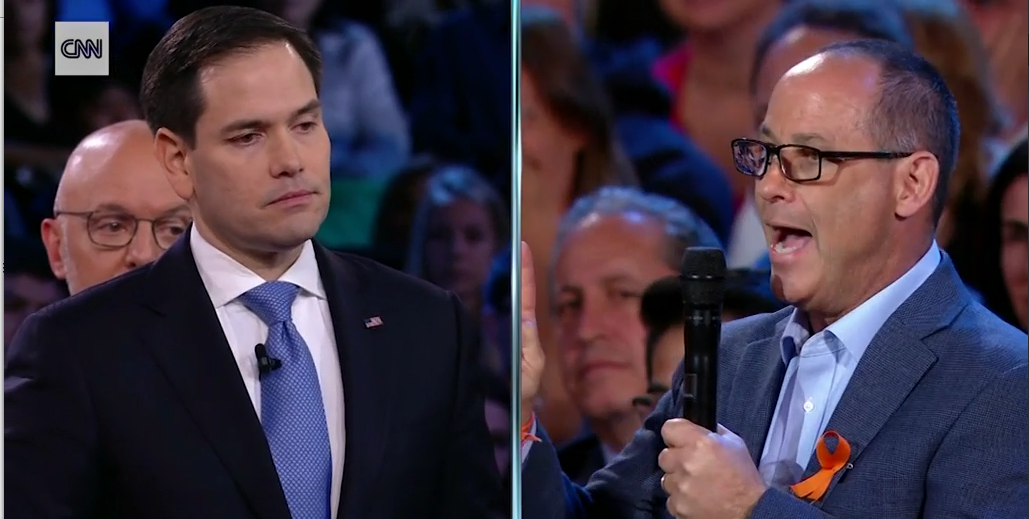 In the wake of the appalling shooting at Majory Stoneman Douglas High School, there have been renewed calls on lawmakers for gun control measures. Some parents of victims and survivors confronted Senator Marco Rubio and National Rifle Association (NRA) spokeswoman Dana Loesch at a CNN town hall-style meeting on campus shootings, during which sharp questions were posed, including whether Rubio will continue to accept money from the NRA.

Here are some of the most contentious moments from the CNN town hall program entitled "Stand Up: The Students of Stoneman Douglas Demand Action."