It came seven months after the first C919 passenger plane took a maiden flight in Shanghai on May 5.

The first home-developed large passenger plane has gained another 785 orders, according to the latest number provided by Commercial Aircraft Corp of China Ltd, the manufacturer of the C919. 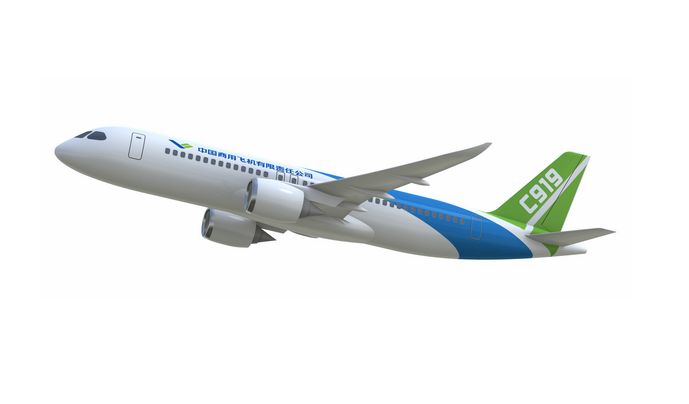