Chiang Dao is a district in Chiang Mai province in northern Thailand. The mountainous area is populated by ethnic minority groups such as the Lisu, Akha, Lahu, and Miao.

Doi Chang Village, only an hour’s drive from the Thai-Myanmar border, was once an opium planting area. Over the past decades, the Thai government, with the support of UN agencies, has invested heavily to help local villagers develop alternative crops, improve the lives of poor villagers and the drug-dependent economy. 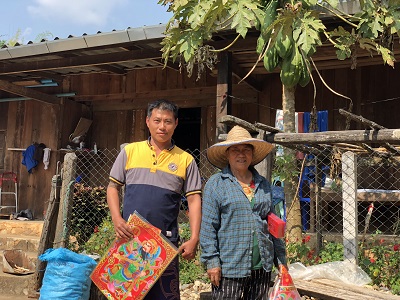 The Thai royal project has established 39 development centers, which cooperate with the Narcotics Control Committee and implement 30 projects, 11 of which target opium-growing areas. Alternative crop planting projects provide villagers with short-term cash crops such as beans, and long-term cash crops such as coffee and pineapple. Chiajiarong is responsible for alternative crop planting projects for 12 villages, 700 families, and about 2,000 people. These villages include Lisu villages, Lahu villages and Han villages. “

Since 1969, Thailand has implemented projects to protect the forest areas in northern Thailand, reduce the cultivation of poppies and promote employment. 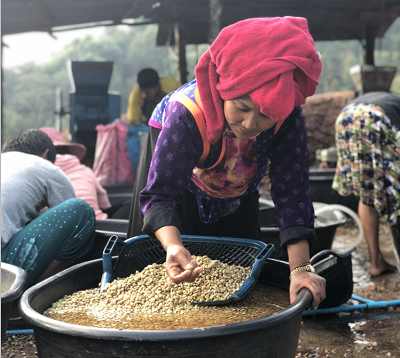