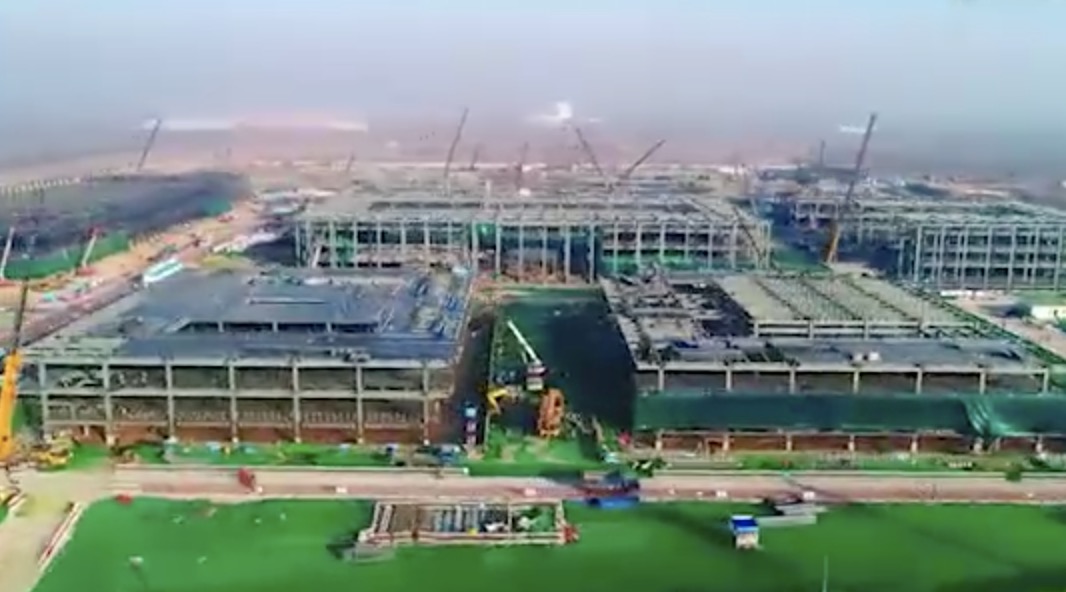 Xiongan New Area, a special economic zone about 100 kilometers southwest of downtown Beijing, took  on a new look at the hands of Chinese workers.

China announced the establishment of the Xiongan New Area on April 1, 2017 as part of the coordinated development of the Beijing-Tianjin-Hebei region.

Within 100 days, the Xiongan public service center was completed, which is two or three times faster than it usually takes for projects of this size. How did Chinese workers do this? The following video will give you a hint.