HEADLINE Video | Two sessions: What do expats care about?

Video | Two sessions: What do expats care about?

This year, around 3,000 NPC deputies and more than 2,000 CPPCC members are expected to attend the sessions and discuss topics affecting people’s lives and state policies.

People’s Daily invited foreign experts from the US, Switzerland, Russia and the Philippines in the video above to provide their perspectives on the agenda of the Two Sessions, such as great power diplomacy, entrepreneurship and innovation, poverty alleviation and anti-corruption.

Come and take a look. 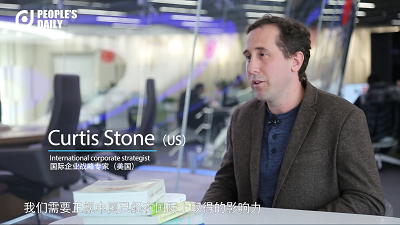 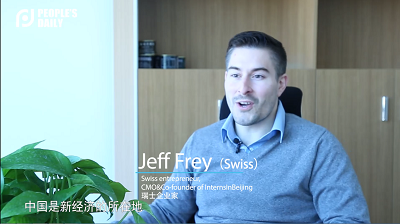