HEADLINE Video: What does it feel like to fly China's C919?

Video: What does it feel like to fly China's C919?

After the maiden flight of C919 was successfully done in May 2017, China joined the exclusive club of nations capable of developing large commercial jets.  The other countries are the US, Russia, Canada, Brazil, the UK, France and Germany.

Developed by Commercial Aircraft Corporation of China, China's C919 passenger jet is a twin engine, single aisle narrow body jet with a range of over 4,000 kilometers and seats 168 people.

What does it feel like to fly such an aircraft?  Let's lollow Stu. 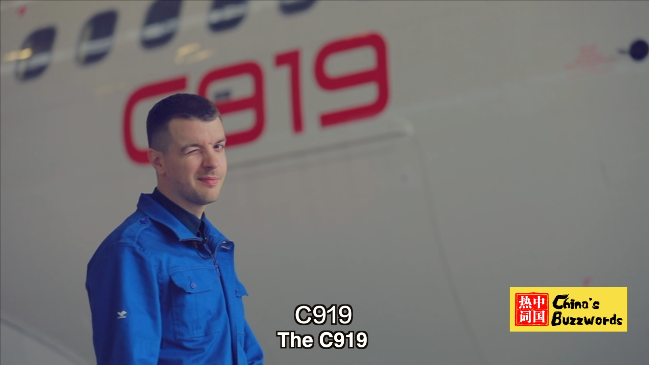