Video: What's your take on cheating?

The Global Times did an interview with Chinese and foreign respondents on their views toward having an affair. 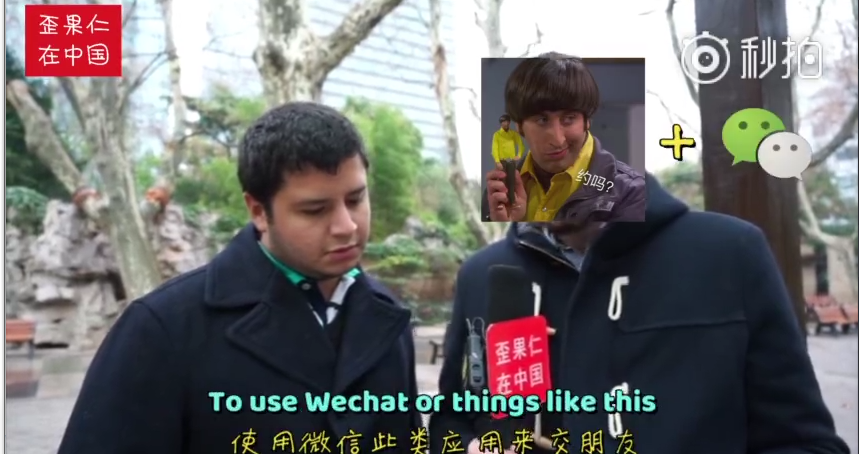 Lyubo from Bulgaria said she believed the survey results, noting that it's probably because IT men are better at using wechat and other social networking apps. On the contrary, Nie Ta from China objected to the list. IT men are loyal, said Nie. 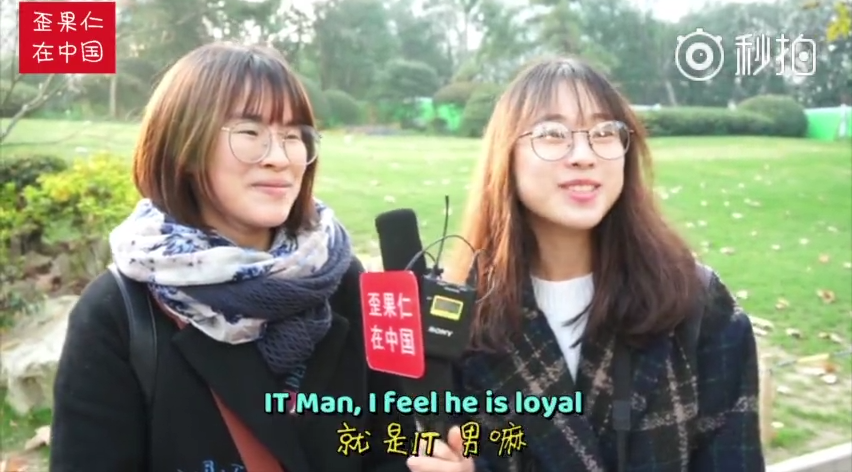 Talking about the professions that are most likely to have extra-marital affairs, some say doctors or lawyers are potentially more inclined to do this as they meet more people every day, especially doctors who work with pretty nurses. 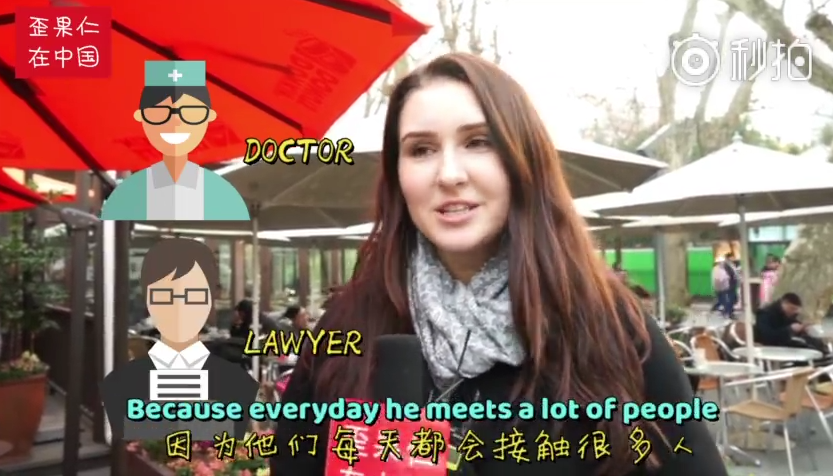 Some people said cheating is inevitable and can happen to anyone, but Natasha from the US disagreed with this notion. People get bored and tend to look for replacements. That's completely wrong, she added.