HEADLINE Video: What your life would be like if you were a dog

Video: What your life would be like if you were a dog

What your life would be like if you were a dog?

You would sleep as twice as much.

You would eat twice as much.Dogs require around 30 calories per pound, while humans need about 15.

Your day and night vision would be different, as dogs see fewer colors than people, but they have 5 times better vision at night.

You would be much faster.Greyhounds can reach speeds of over 40 MPH.Usain Bolt's record speech is 28 MPH.

You would have 10 more teeth and your bite would be 2.5 times stronger.

Your thumbprint would be a noseprint.A noseprint can be used to identify a dog, just like a person's fingerprint.

Your hearing would be much better. Dogs have a larger range of hearing and hear higher sounds better.

Your best friend would be a human. 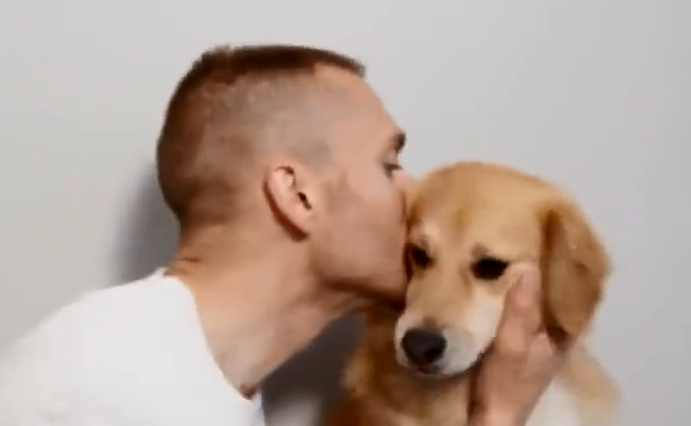