HEADLINE Video: Why does the Super Bowl receive little attention in China?

Video: Why does the Super Bowl receive little attention in China?

American football is a treasured sport in the US. Compared with its popularity in America, most people in China don't watch American football. While the NBA has attracted a huge number of Chinese fans, the Super Bowl is rarely talked about in China.

In an interview conducted by Global Times, most Chinese citizens said they never watched American football or heard about American football stars. In contrast, NBA stars like Michael Jordan and Kobe Bryant were household names in China.

To promote the event, the NFL invited Yao Ming, a Chinese basketball star, to watch the game on site. Young stars like William Chan and Kris Wu were selected to be the ambassadors for China and Kris Wu also performed at this year's Super Bowl. The NFL entered China in 2007, but right now a lot more needs to be done to promote the event. 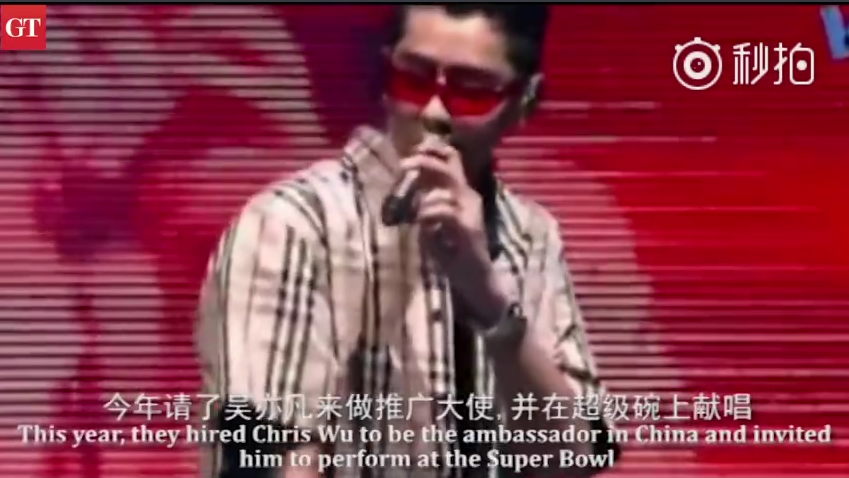 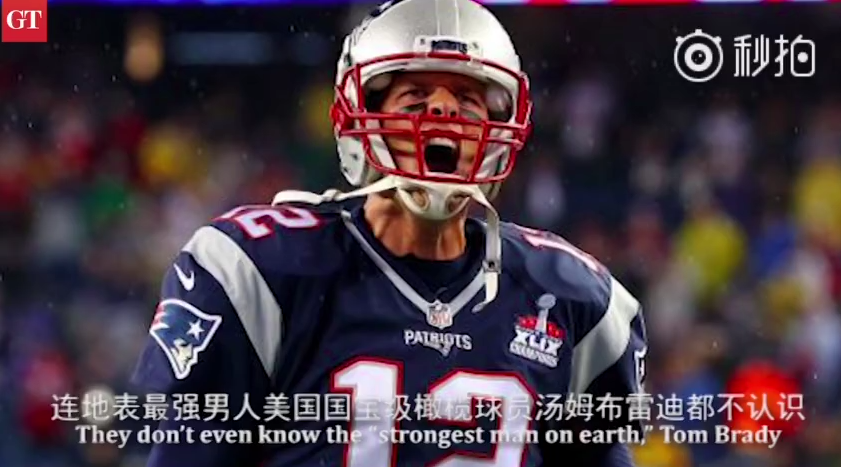