HEADLINE Video: Why they are repeating 'Lift, pull, hold, press'

Video: Why they are repeating 'Lift, pull, hold, press' 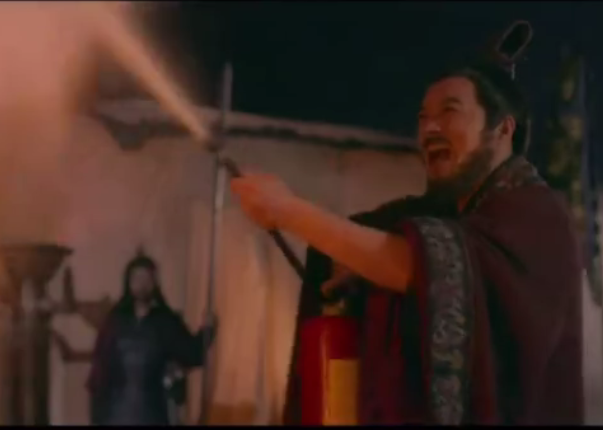 A video released by the Weibo account named Jiangxixiaofang has become an internet hit among Chinese netizens.

Imitating the scenes in the Three Kingdoms period, the video tells the story about a general giving a code word to his subordinate, which contains“Lift, pull, hold, press.”

This code is an easy way to remember how to use a fire extinguisher.