The Vietnamese Ministry of Public Security has declared the U.S.-based "Provisional National Government of Vietnam" as a terrorist organization. 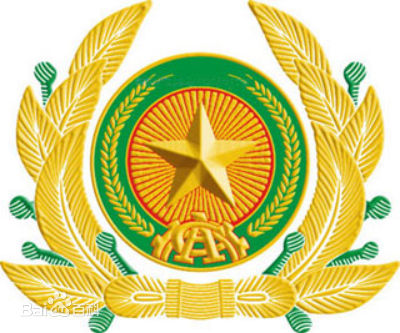 The Logo of Vietnamese Ministry of Public Security. (File photo)

Anyone who participated in propagandizing and inciting others to join, sponsor and receive sponsorship from "Provisional National Government of Vietnam," took part in its training courses, followed the instruction of the organization, committed "terrorism" and "terrorist sponsor," will be treated pursuant to Vietnam's law, the ministry said on Wednesday.

The organization was established in the United States in 1991 by Dao Minh Quan, or Dao Van, born in Vietnam's central Thua Thien Hue province in 1952, a former lieutenant of the Saigon puppet army, now a U.S. national in California.

After the establishment, Quan and other heads of the organization visited Vietnamese refugee camps in some countries to recruit forces. The recruited refugees were later repatriated to conduct terror and sabotage activities in Vietnam.

In 2015, the heads of the "Provisional National Government of Vietnam" instructed underground units in Vietnam to develop forces and establish "volunteer delegations," seeking venues to set up bases and purchasing weapons to prepare for terror acts. However, their plots were promptly uncovered and prevented by the Vietnamese security agencies.

Under the instruction of the organization's heads, other members living in Vietnam petrol-bombed vehicles kept in the warehouse of the Bien Hoa city police in the southern province of Dong Nai on April 8, 2017. They also planted petrol bombs at the parking lot and the entrance gate of the international terminal of Tan Son Nhat International Airport in Ho Chi Minh City on April 22, 2017.

Their other plans were stopped by Vietnamese agencies.