Vietnam elite on trial for corruption 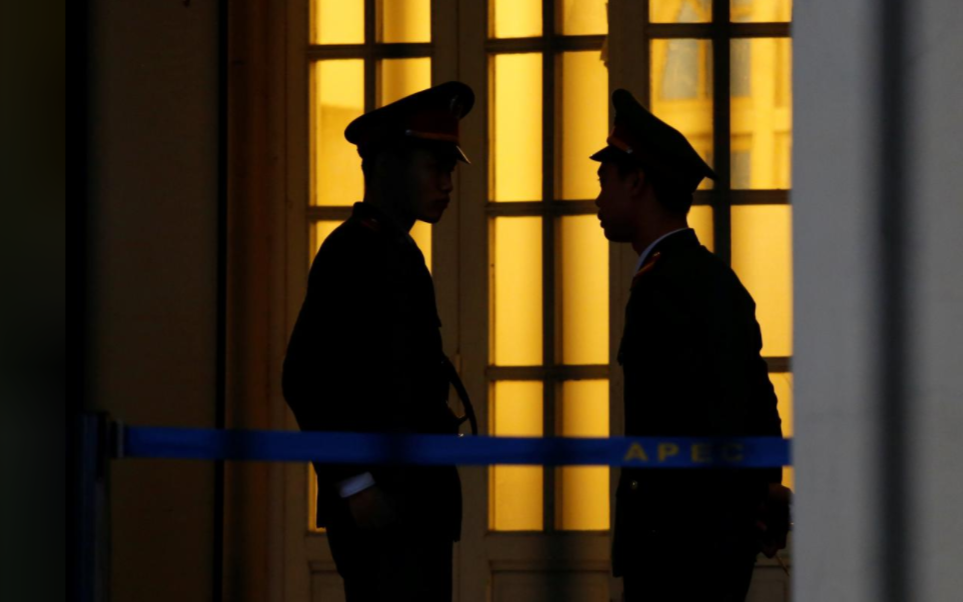 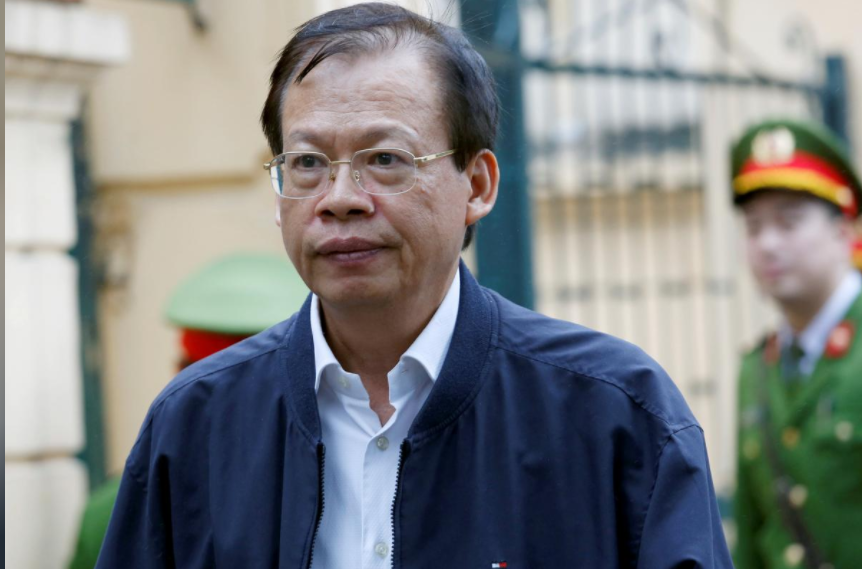 Former Ho Chi Minh Party Secretary Dinh La Thang, the first Politburo member to be arrested since the 1970s, and ousted oil executive Trinh Xuan Thanh, along with 20 other defendants, face charges related to the loss of hundreds of millions of dollars from PetroVietnam.

Local newspaper Dan Tri reported that Trinh and the defendants had earlier offered the court $573,000 in a bid to have their sentences reduced.

Prosecutors read the indictments and proposed sentences to the court on January 11, seeking life imprisonment for Trinh and 15 years for Dinh.

Trinh’s corruption trial has signaled a turning point within the VCP.

During Trinh’s tenure in Hau Giang, a license plate from one of his luxury cars hung in his office amid public outcry.

After charges were filed against Trinh, he fled the country but later returned, handing himself over to authorities on July 31, 2017.

According to a revised law from 2015, defendants are exempt from the death penalty if they can return 75 percent of the funds in question and cooperate with investigators.

Vietnamese television reported that while Dinh was at PetroVietnam, he would use a company subsidiary as the general contractor for various projects.

Dinh would assign companies like PV Power to approve illegal contracts with the PVC, paying them millions in kickbacks. Trinh would go on to embezzle some $50 million.

For two decades VPC leaders viewed corruption as a national crisis and one of the four major threats to leadership.

Party building and anti-corruption efforts were among the six core tasks proposed at the 12th National Congress of the VCP.

Many have said that the Trinh trial is a test of Party determination in its fight against corruption.