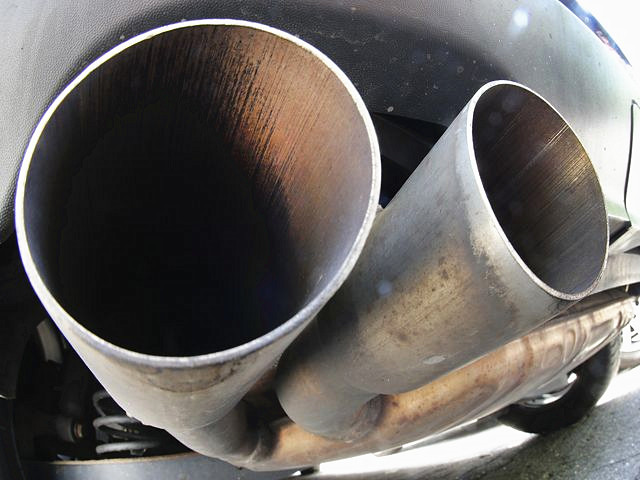 CEO Matthias Mueller said in a statement that VW had "taken first consequences" from the 2014 tests on monkeys and put on leave Steg, the general representative for external relations and government affairs, who had "taken full responsibility".

On Monday the Sueddeutsche and Stuttgarter Zeitung dailies reported that a research group funded by Volkswagen, Daimler and BMW had ordered a study in Germany measuring the effects of inhaling nitrogen oxide gases on 25 healthy human beings.

The revelation came just days after the New York Times wrote that the same organisation locked 10 monkeys into airtight chambers and made them breathe in diesel exhausts from a VW Beetle while watching cartoons in 2014.

Germany Chancellor has strongly condemned the controversy, which follows VW's admission in 2015 that it had manipulated 11 million diesel cars worldwide, equipping them with cheating software to make them seem less polluting than they were.

The EU also said on Tuesday it was "shocked" urged Germany to investigate them.