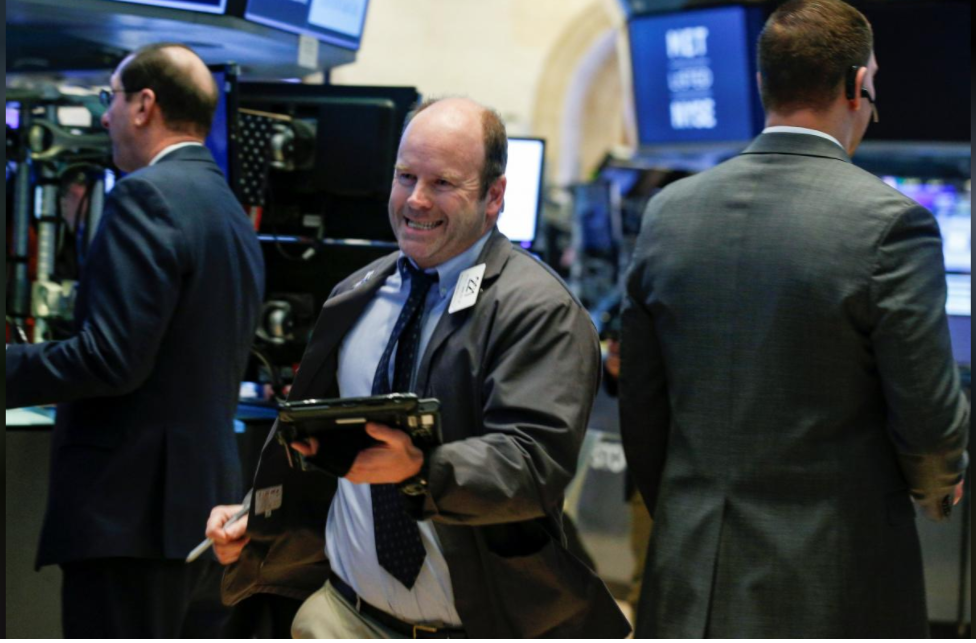 Wall Street scored its best day in 2-1/2 years and the Dow Jones Industrial Average saw its third-biggest point gain ever on Monday, as trade war fears eased on reports the United States and China are willing to renegotiate tariffs and trade imbalances.

The rally, fueled by technology stocks, came on the heels of the indexes' worst weekly performance since January 2016, the S&P 500's .SPX gain making up for less than half of the prior week's near 6 percent loss.

“I don’t think you’re out of the woods yet. There’s political uncertainty,” Dick added.

Last week’s drop was fueled in part by tensions surrounding US President Donald Trump’s move to levy tariffs on up to $60 billion of Chinese imports, in addition to those imposed on solar panels, steel and aluminum.

US Treasury Secretary Steve Mnuchin said on Sunday he believed Washington could reach agreement with China on some issues but tariffs would not be put on hold “unless we have an acceptable agreement that the president signs off on.”

But China did call for unity among World Trade Organization members to prevent the United States from “wrecking” the WTO, and urged opposition to Trump’s tariffs targeting China’s alleged intellectual property theft.

The three major US indexes saw their best percentage gains since Aug. 26, 2015.

All 11 major sectors of the S&P 500 .SPX closed in positive territory, led by technology .SPLRCT and finance .SPSY indexes, up 4.0 percent and 3.2 percent, respectively.

The tech sector saw its biggest daily percentage gain since August 2015 and financials had their best day since November 2016.

Facebook closed up 0.4 percent following several days of declines as the US Federal Trade Commission announced it was investigating how the company allowed data of 50 million users to get into the hands of Cambridge Analytica.

The Cboe Volatility Index .VIX, the most widely followed barometer of expected near-term volatility for the S&P 500, finished down 3.84 points at 21.03.

Advancing issues outnumbered declining ones on the NYSE by a 3.04-to-1 ratio; on Nasdaq, a 2.27-to-1 ratio favored advancers.