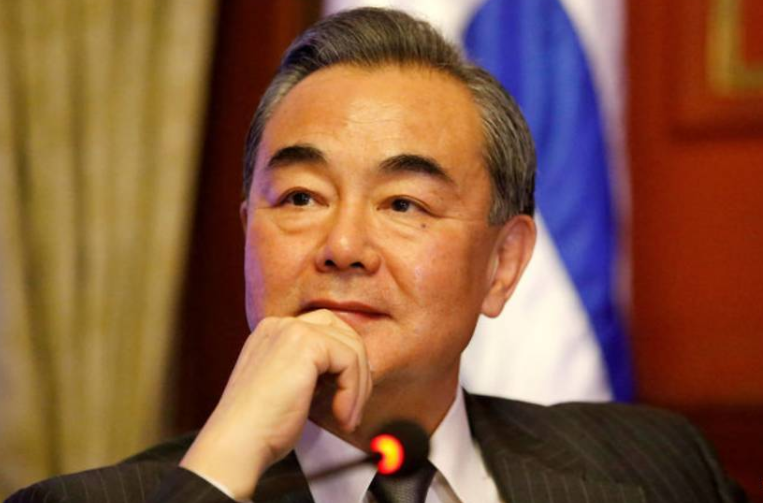 “China will remain a stable source of growth for the global economy, and its development will open up new prospects for the sub-region,” adding that the country will open wider to the world and contribute more opportunities in the surrounding sub-regions.

The summit, held once every three years, focusses on a range of issues including agriculture, energy, transportation, energy and urban development.

In 2017, consumption contributed to roughly 60 percent of China’s economic growth.

While speaking to leaders and decisionmakers from member nations, Yi emphasized that profound changes are currently taking place upon the global stage.

China’s development has entered a new era and will continue to be a strong impetus for the development of countries in the sub-region area.

As the 19th National Congress of the Communist Party of China  established a blueprint for its development, the current focus is on supply-side structural reform and economic upgrades.

In the coming five years, China is expected to import $8 trillion in goods, attract $600 billion in foreign investment while making $750 billion in outbound investments.

Pursuing common development among GMS countries is another focus.

Today, China is the biggest trading partner of Cambodia, Myanmar, Thailand and Vietnam, and the second biggest of the Laos.

In 2017, trade between China and the other five GMS countries reached $220 billion, and making investments of up to $40 billion.

Construction has started the China-Laos railway and China-Thailand railway.

Wang used the Chinese expression, “it is better to have a close neighbor than a distant relative” to stress importance of sub-regional cooperation and development.

“Let us work together to keep our sub-region on the track of fast yet stable development, promote strong growth of the Asian and world economy, and contribute to the building of a global community with a shared future,” said Wang.