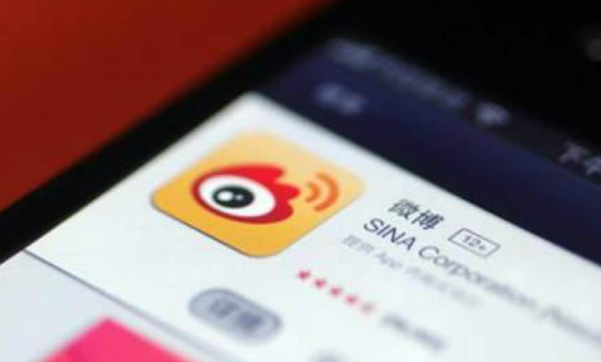 In the statement, the Twitter-like microblogging platform said it will continue to release its punishment notices on harmful, illegal content involving accounts every month, in order to implement the "Weibo community rules" which were amended this January.

All these Weibo accounts are banned from commenting, publishing or restricted from accepting visits, or will be permanently closed.

The social media platform had temporarily suspended some of its popular features in January after coming under fire from the Cyberspace Administration of Beijing for spreading "harmful content."

In the supervision notice, Weibo also called for netizens to report illegal and irregular content and behavior, and pledged to optimize related products and processes.

According to its 2018 first quarter reports, Weibo's monthly active users (MAUs) reached to 411 million, with mobile MAUs accounting for 93 percent of that total.