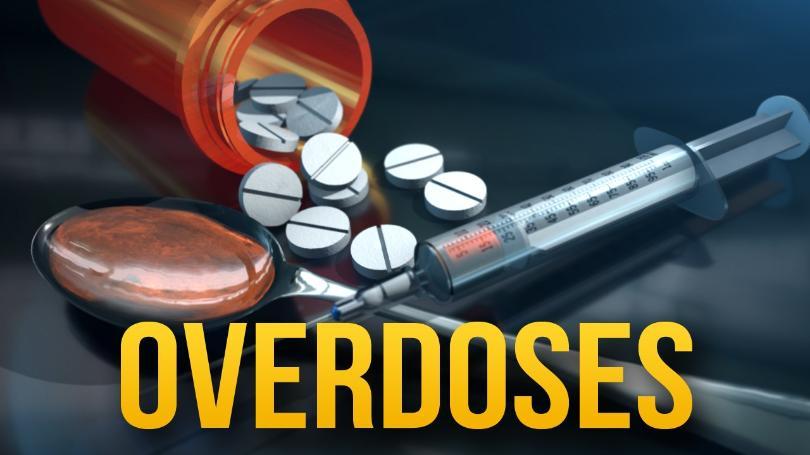 Public Health Commissioner Dr. Rahul Gupta said he’s cautiously optimistic about progress, including their study that identified risk factors for fatalities to help frame their response. That has drawn interest from other states, he said.

West Virginia is taking action with new laws to limit initial painkiller prescriptions to three, four or seven days, depending on who writes them. Another law would require reporting both deadly and non-fatal overdoses by emergency responders and hospitals and equip all emergency responders with opioid antidotes. Both measures await the governor’s signature.

A health bureau report described how fatal overdoses soared from just 212 in 2001, initially driven by pharmaceuticals and then a shift to illicit heroin 2012, followed with more potent fentanyl being added to street drugs. The report says 750 of last year’s deaths involved at least one opiate, including 508 with fentanyl.

It called for increasing treatment options for patients. More than 30,000 West Virginians are already in drug treatment. The 2017 fatalities could yet rise with late reports.

The Bureau of Public Health found that 81 percent people who died from overdoses had interacted with health systems, 56 percent had been jailed, and 71 percent were on Medicaid. Males were twice as likely to die from overdoses as females.

The mandatory reporting of nonfatal overdoses is intended to further identify to scope of the problem but more importantly help in arranging outreach for those people, Gupta said.