HEADLINE What has the NPC achieved in the last five years?

What has the NPC achieved in the last five years? 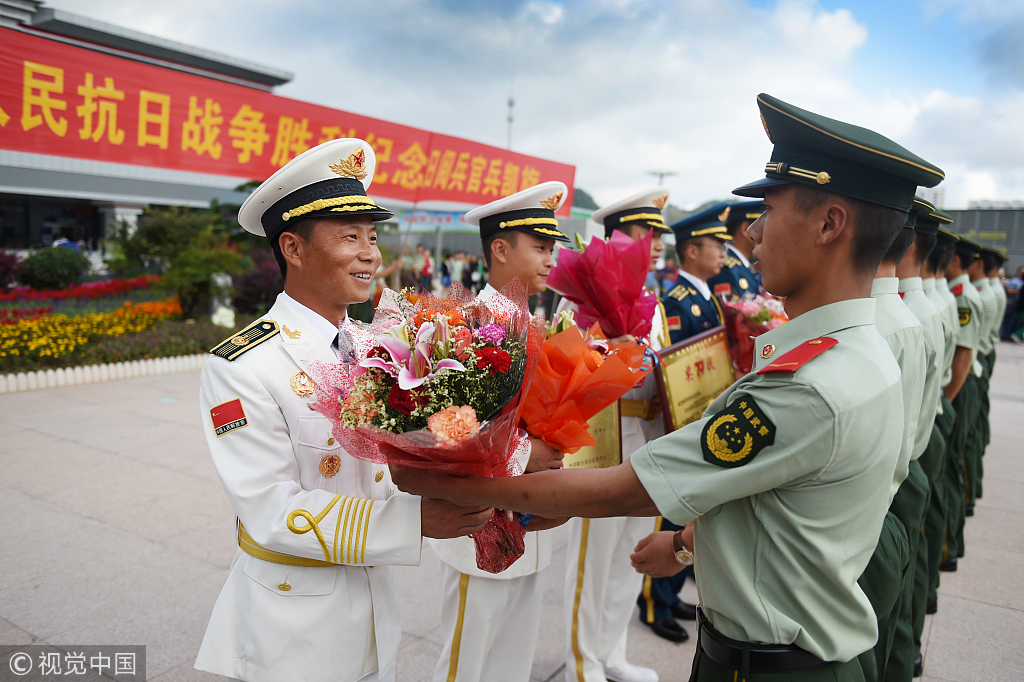 September 3 is observed as Victory Day of the War of Resistance against Japanese Aggression. All Chinese are expected to remember the Day designated so by the 7th session of the 12th NPC on February 27, 2014. (Photos: VCG) 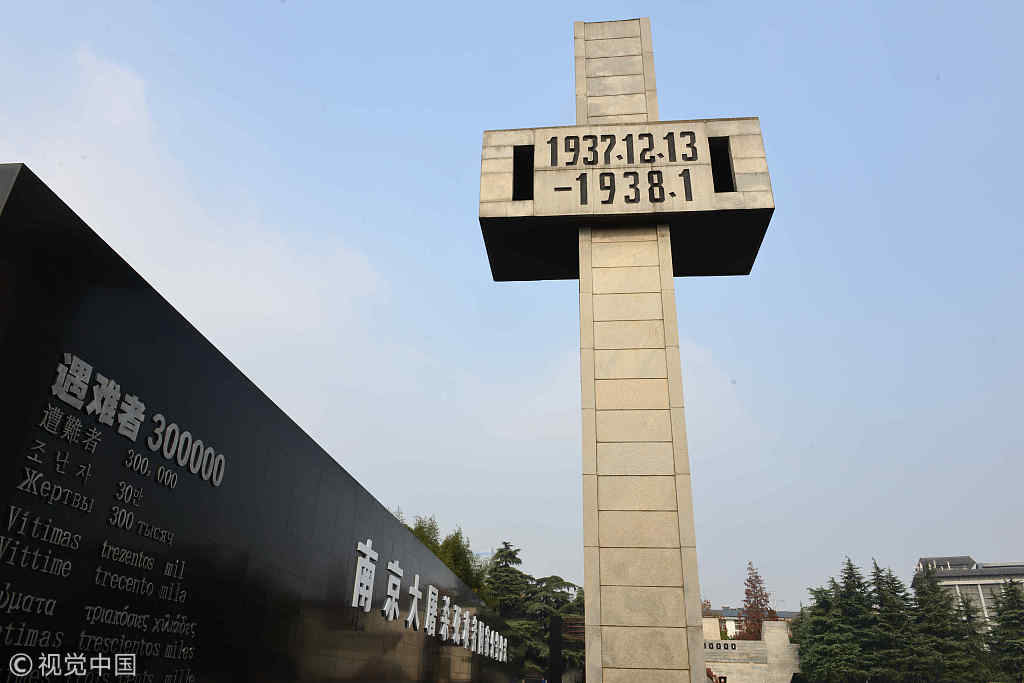 December 13 is marked as the National Memorial Day for Nanjing Massacre Victims, designated so by the 7th session of the 12th NPC on February 27, 2014. 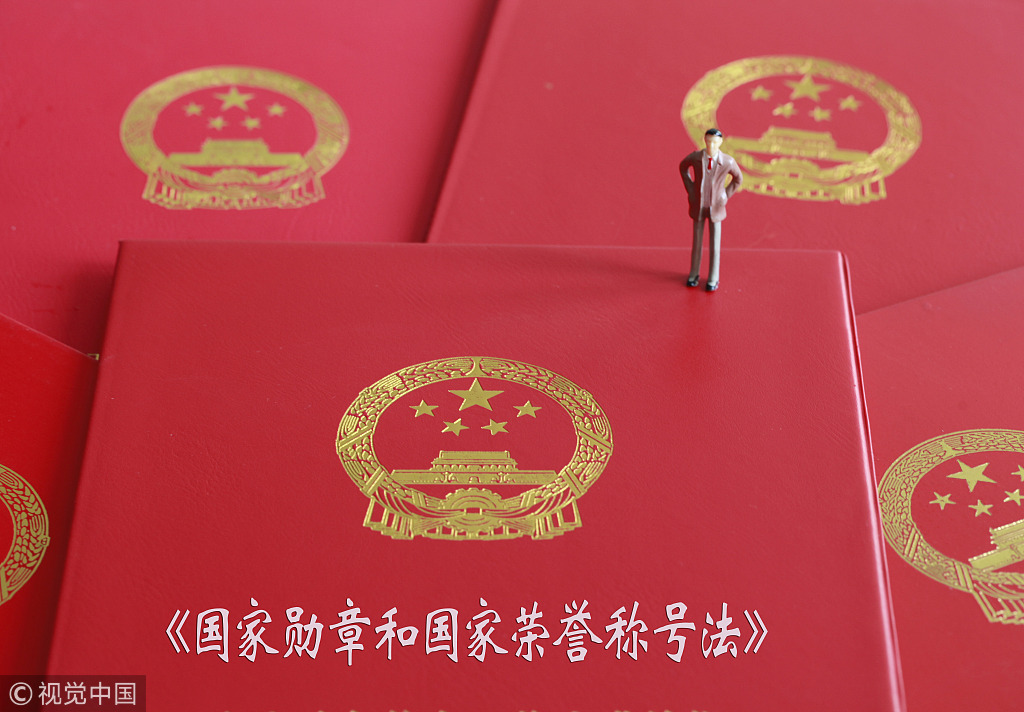 "State Medal" and the title of "State Honor" were declared China’s highest honors by the 18th session of the 12th NPC on December 27, 2015. The awards are given to those who make significant contributions to the good of the country. 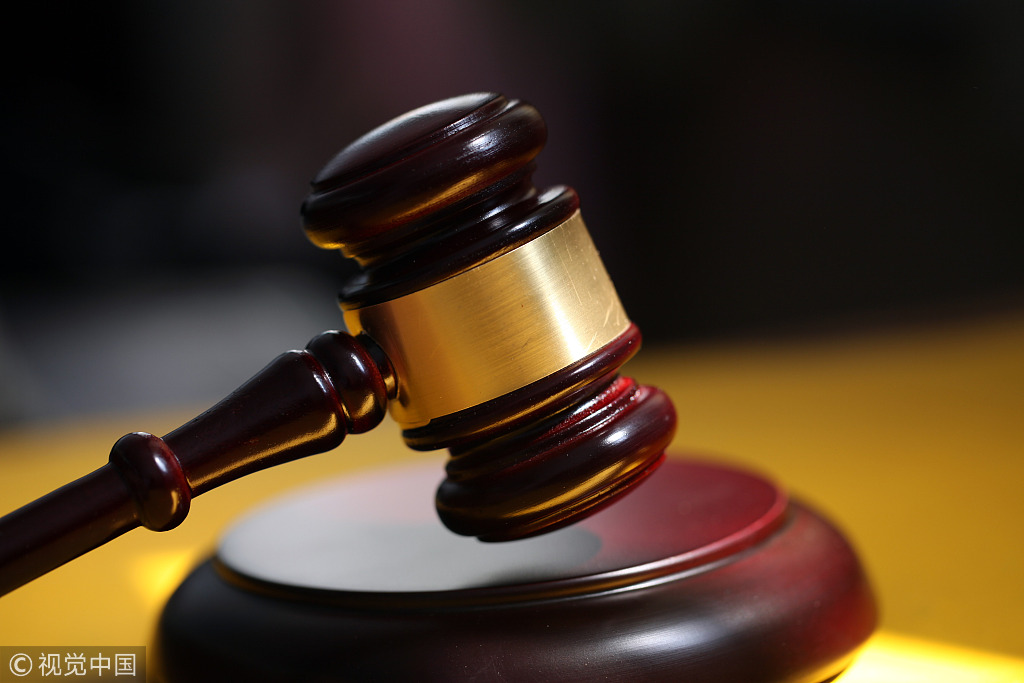 The General Provisions of Civil Law, a milestone in development of the rule of law in the country, were passed on March 15, 2017. 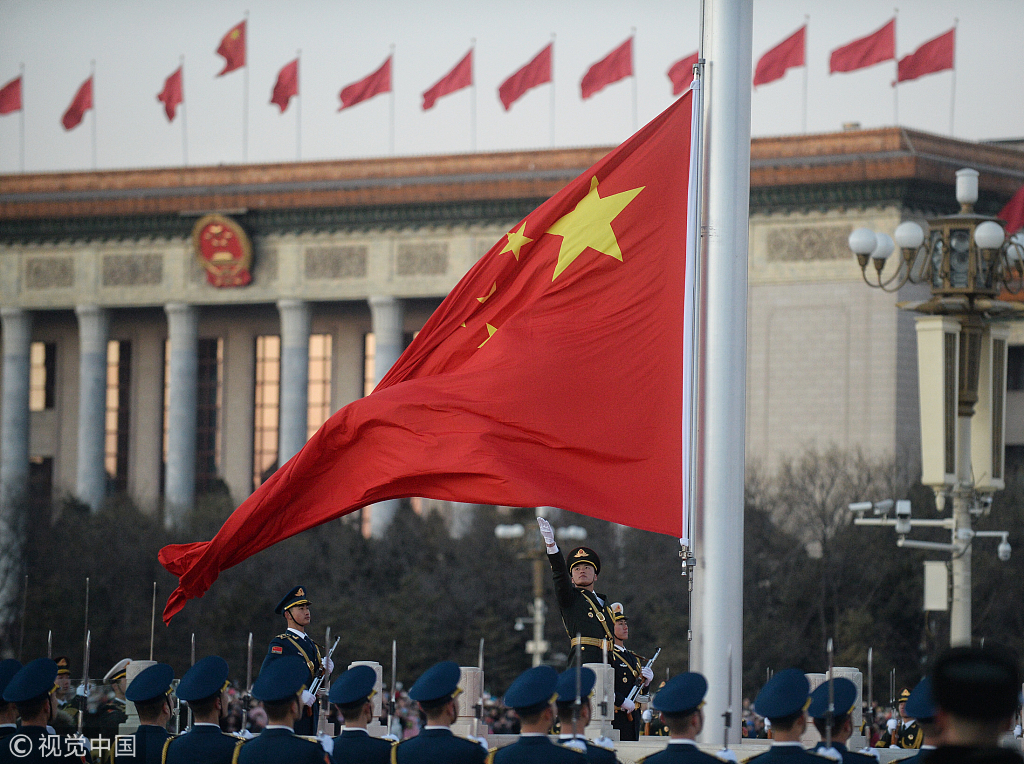 The National Anthem Law, approved by the 29th session of the 12th NPC on September 1, 2017, took effect the same day. 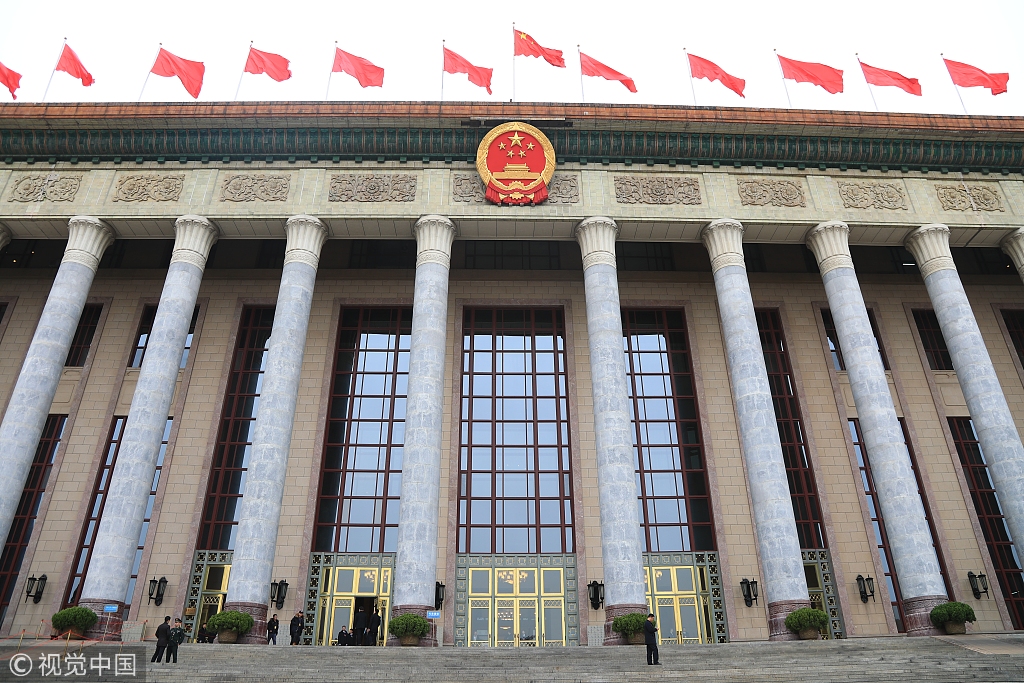 The draft National Supervision Law, a vital component of the national supervision system reform, will be submitted to the first session of the 13th NPC for discussion this month, after the first and second review by the Standing Committee of the NPC in 2017.

In the past five years, the 12th National People's Congress and its Standing Committee enacted 25 laws, made 127 amdendments, passed 45 decisions on legal and other major issues, and interpreted 9 laws. It examined 26 laws, conducted 15 special inquiries as well as processed 2366 motions and 41353 proposals.