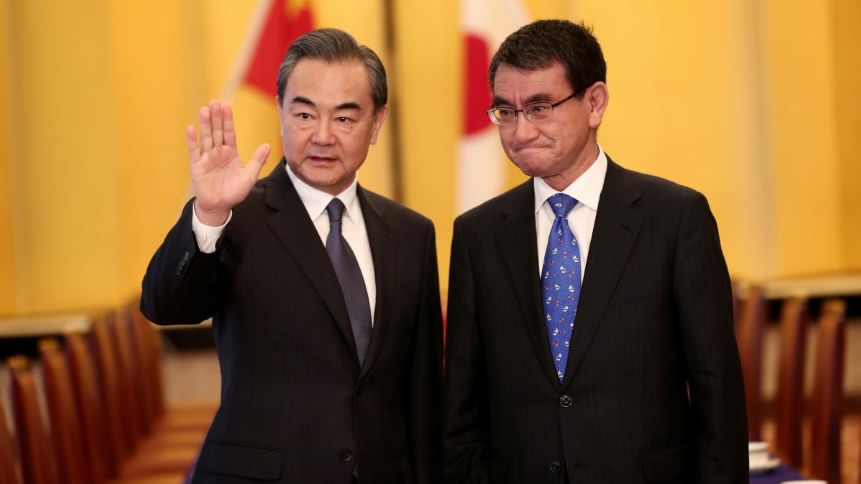 The China-Japan High-level Economic Dialogue is the highest-level economic exchange mechanism between the governments of the two countries. Wang’s visit marks the reopening of this exchange mechanism after a suspension of eight years.

Aside from bilateral talks with Kono on Sunday and the China-Japan High-level Economic Dialogue on Monday, exchanges of opinions on the status quo in Northeast Asia and East China Sea Diaoyu Islands will be included into the schedule. Endeavors on environmental protection for the Japan-China-South Korea summit that may be held in Tokyo in May will be discussed. 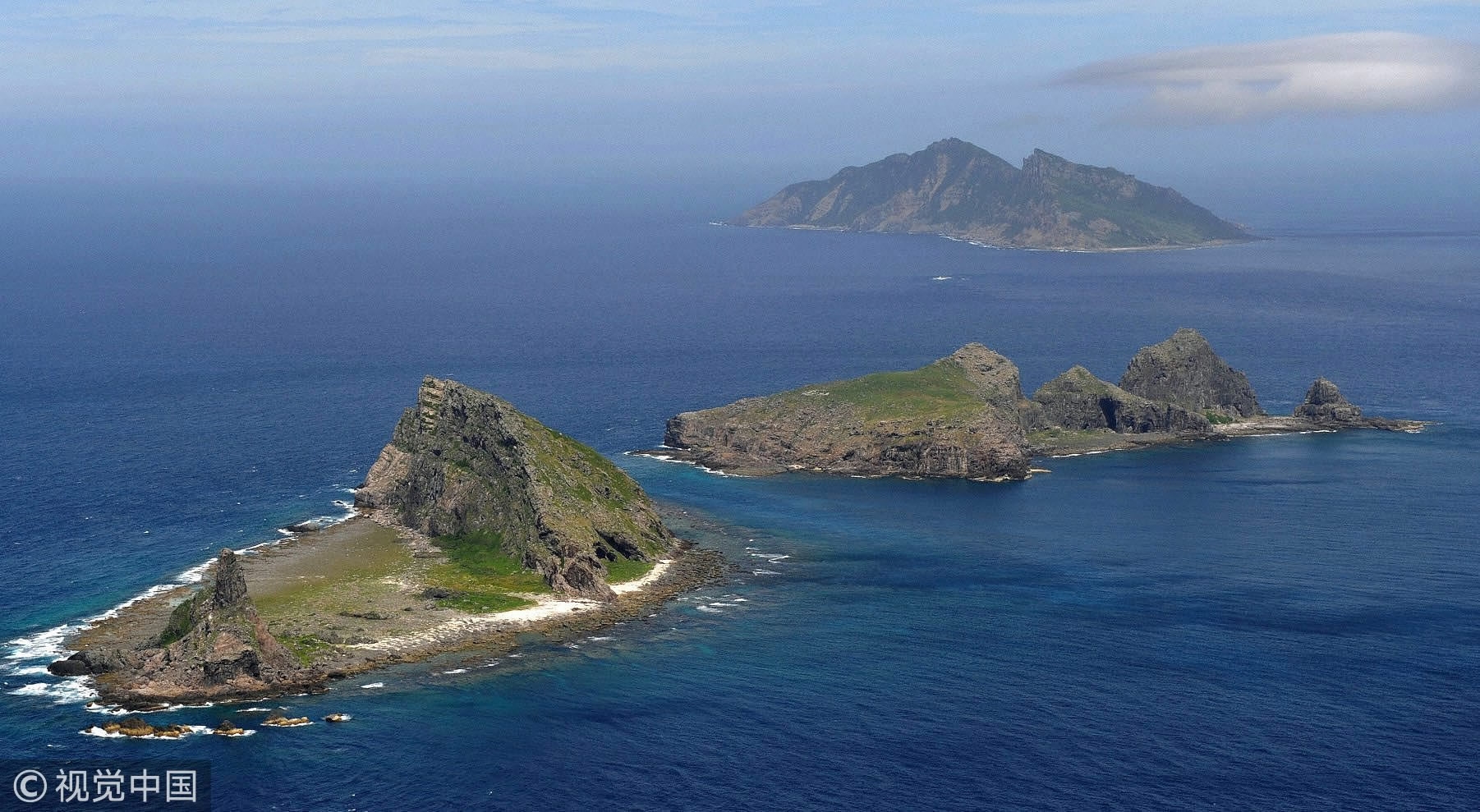 All the recent signals seem to indicate that Sino-Japanese bilateral relations have improved on the occasion of the 40th anniversary of the China-Japan Treaty of Peace and Friendship.

As Chinese Prime Minister Li Keqiang said at the “Two Sessions”, the continuous improvement in Sino-Japanese relations not only requires a positive international environment, but also needs insights and determination. Preventative measures should be taken to ensure both countries go further in a stable manner.

“The current exchange is an important stage for both countries to warm up bilateral relations. These days, Japan and China also plan to expand bilateral economic and trade cooperation and seek to establish a joint liaison system,” said Cai Liang of the Japan research center of Shanghai Institutes for International Studies.

The exchange of visits between foreign ministers from the two countries will open a window to more opportunities in Sino-Japanese relations. Based on this, China and Japan have the opportunity to establish regional economic and trade cooperation mechanisms and to continue people-to-people exchanges in culture, education, sports and tourism.

However, challenges cannot be ignored. According to a report released by the Institute of International Studies of Fudan University, overall Sino-Japanese relations “tend to improve”, but the “structural contradiction between the two countries still exists”. Some unexpected changes will still “add uncertainties to the bilateral relations”. Liu Junhong, a researcher at the China Institute for Contemporary International Relations, made some remarks on the economic cooperation opportunities facing two countries: the Japanese media had high expectations towards Wang Yi’s official visit. “It is believed to pave the way for the higher-level meeting, and it is hoped that this trip will lead to a "substantial improvement" in Sino-Japanese relations, especially in the fields of economy and trade, since the Chinese market is a stimulator for Japan”.

“As Sino-Japanese relations step into a key stage, Wang Yi’s visit to Japan is a positive signal for bilateral relations, In this sense, the significance of the visit is self-evident,” said Chen Youjun, a scholar at the Shanghai Institutes for International Studies.