HEADLINE What surprised you most when you first came to China?

What surprised you most when you first came to China? 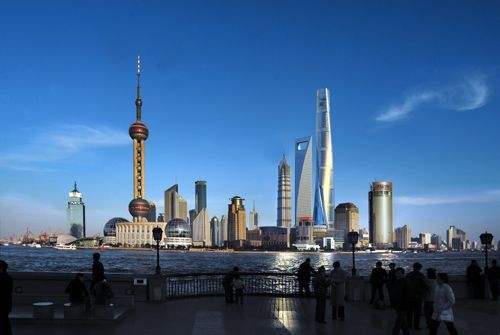 Contrasts to the Western media who often portray China in negative tones, foreigners who visited China often have a positive impression on the world’s most populous country.

Recently, a Canadian’s answer to a Quora question “What surprised you most when you first came to China, as a foreigner?” has made headlines in China, as his long-page 32 “surprises” have drawn 1,957 upvotes with 175,100 views.

Sam Arora highlighted the experience of getting his wife’s earrings back after missing it.

Quora user Sukhbir Maan said “Transportation is great. It is easy and fast to travel intracity and intercity because of metro and bullet trains.”

“Credit cards are accepted almost nowhere and even cash is frowned upon … Mobile payments may not be making much progress in the West, but they’re taking China by storm. It was very refreshing and something the rest of the world needs to adopt.”

According to a survey issued by the Center for International Communications Studies of China International Publishing Group, China’s national image is steadily improving in 2017.

The think tank asked people in 22 countries to report on their impressions of China, reaching more than 10,000 people worldwide.

It found that the younger the interviewees are, the more likely they hold China in a favorable light. Researchers credit this to their willingness to adjust biases, more engagement with cultural and personal exchanges and better access to information.