HEADLINE What to watch for 'two sessions' on Monday

What to watch for 'two sessions' on Monday 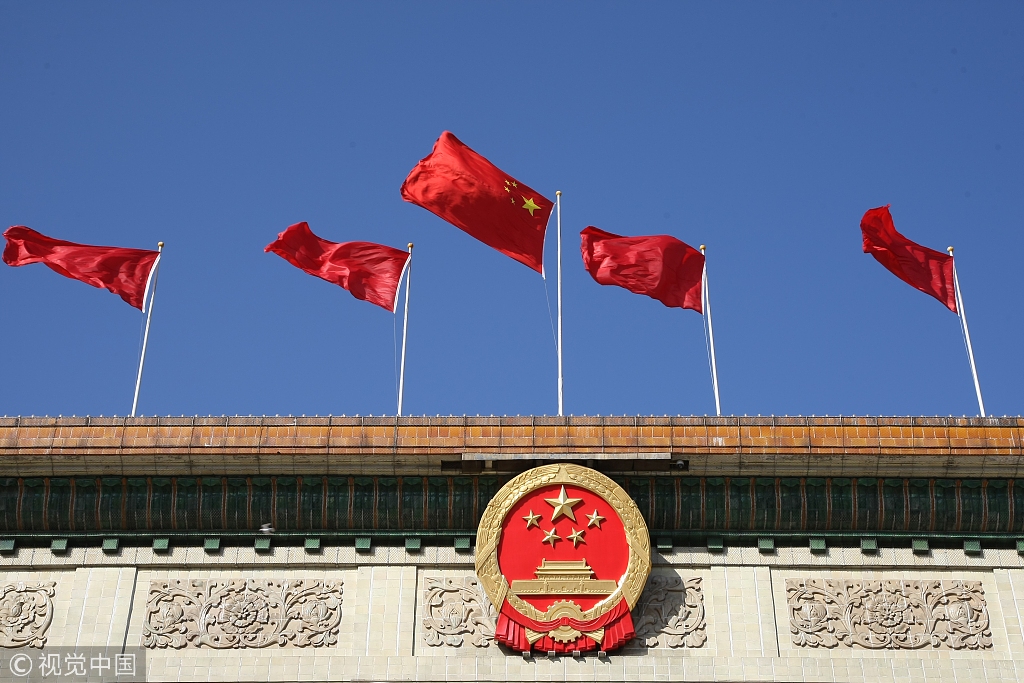 The National People's Congress (NPC) will hold a press conference to brief the media on Legislative Work of the NPC at 10 am.

The group meetings of CPPCC at 3 pm will discuss the work report of the Standing Committee of the 12th CPPCC National Committee, the top advisory body, and the report on proposals received. 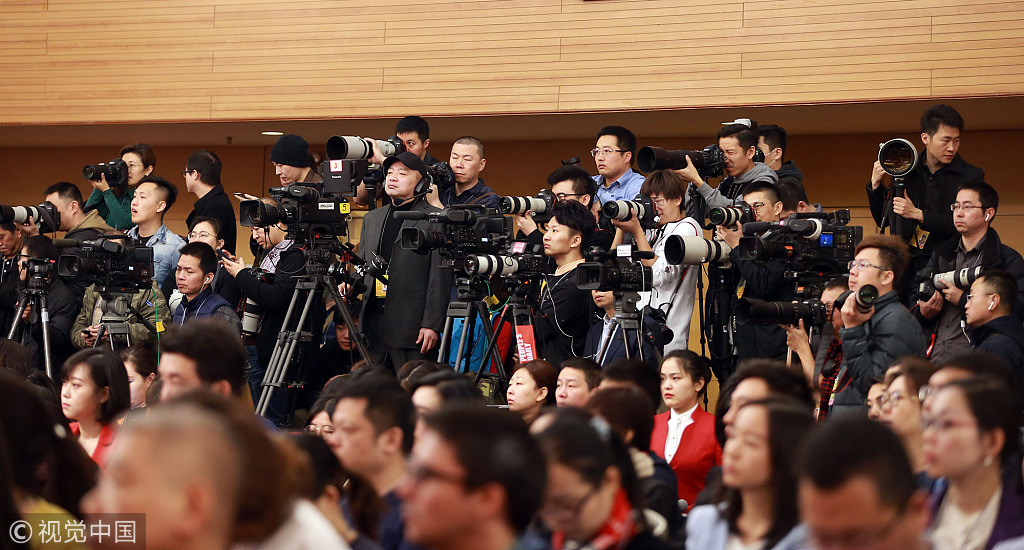 The NPC press conference on Supervision Work of the NPC will be held at 3 pm.

The first and second meetings of the presidium for the first session of the 13th National Committee of the CPPCC will be held at 3 pm and 4pm.