HEADLINE What to watch for ‘two sessions’ on Sunday

What to watch for ‘two sessions’ on Sunday 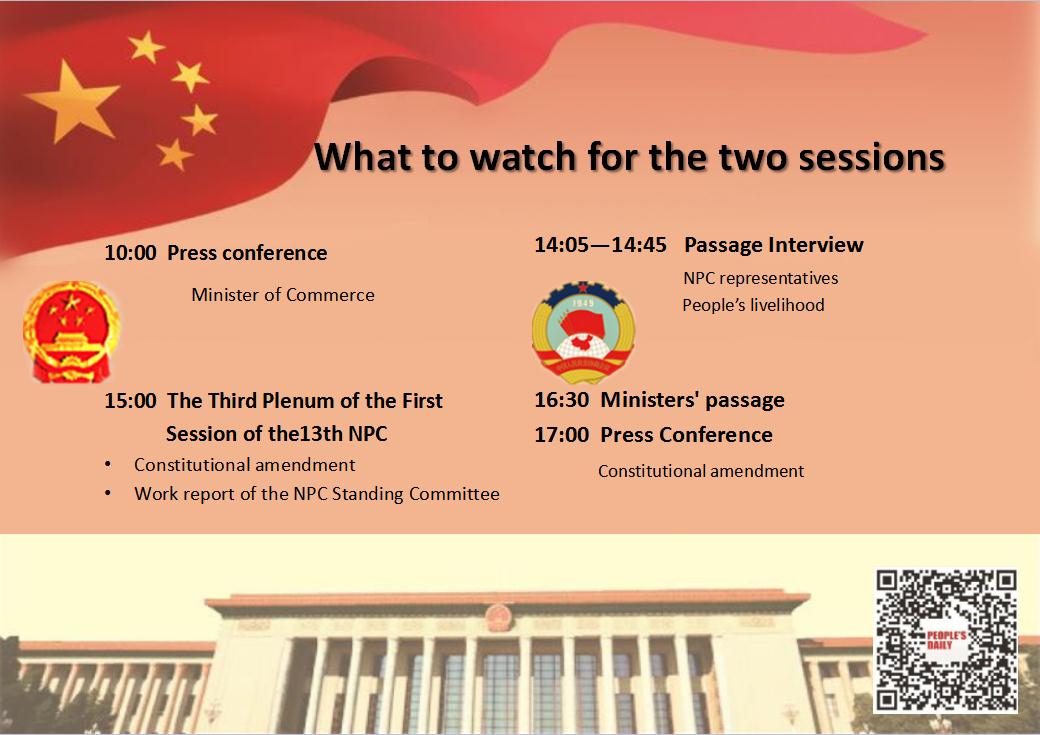 The National People’s Congress (NPC) will hold a press conference Sunday morning at 10:30 am featuring the Minister of Commerce Zhong Shan, Vice Minister and Deputy China International Trade Representative Wang Shouwen, and Vice Minister Qian Keming who will take questions from reporters at Beijing’s Great Hall of the People.

Beginning at 2:05, before the Third Plenum begins, third passage interviews will open at the North side of the Central Hall, where seven representatives from different provinces and industries will speak on behalf of those they represent. 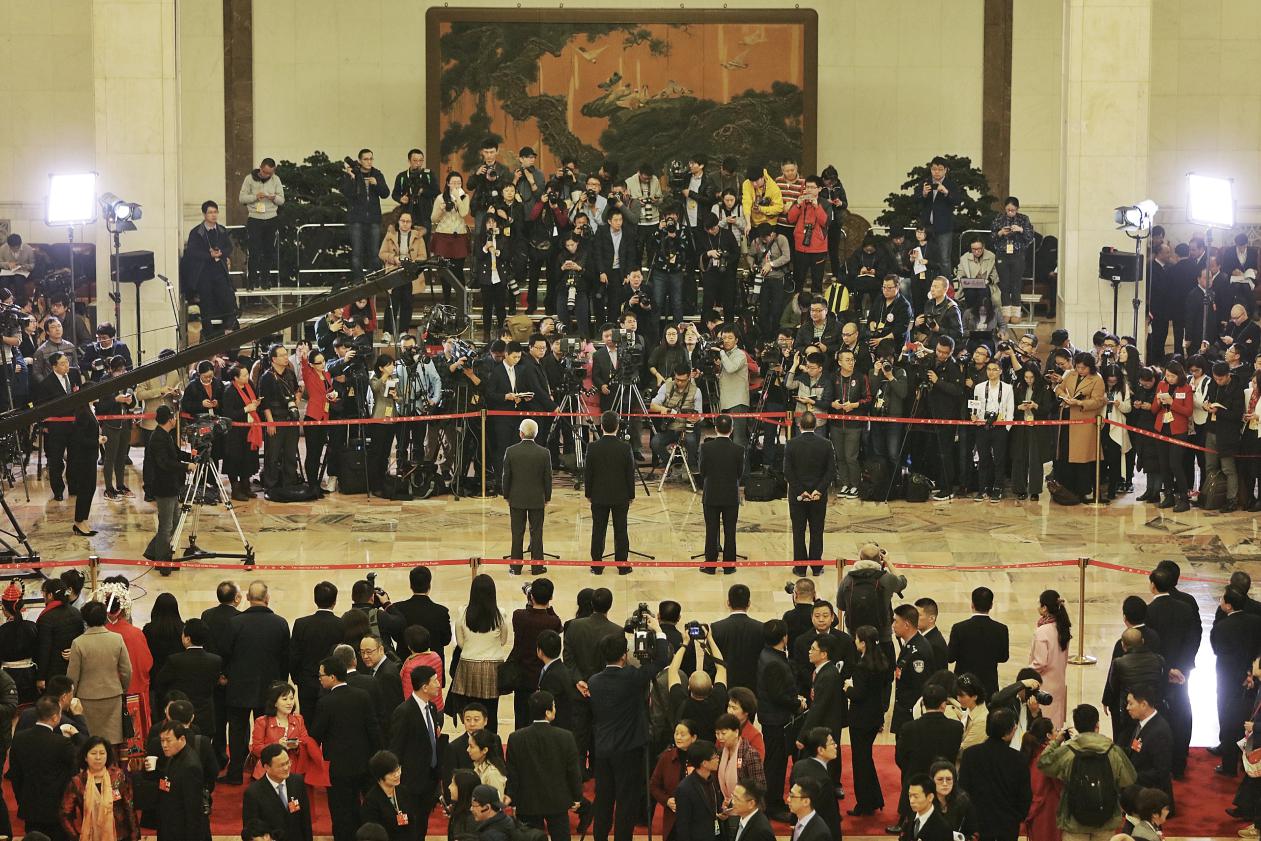 The Third Plenum of the First Session of the 13th NPC will commence at the Great Hall of the People at 3:00 pm.
During the plenary session, constitutional amendment drafts will be reviewed, and Zhang Dejiang, NPC Chairman of the Standing Committee, will deliver the NPC Standing Committee work report. 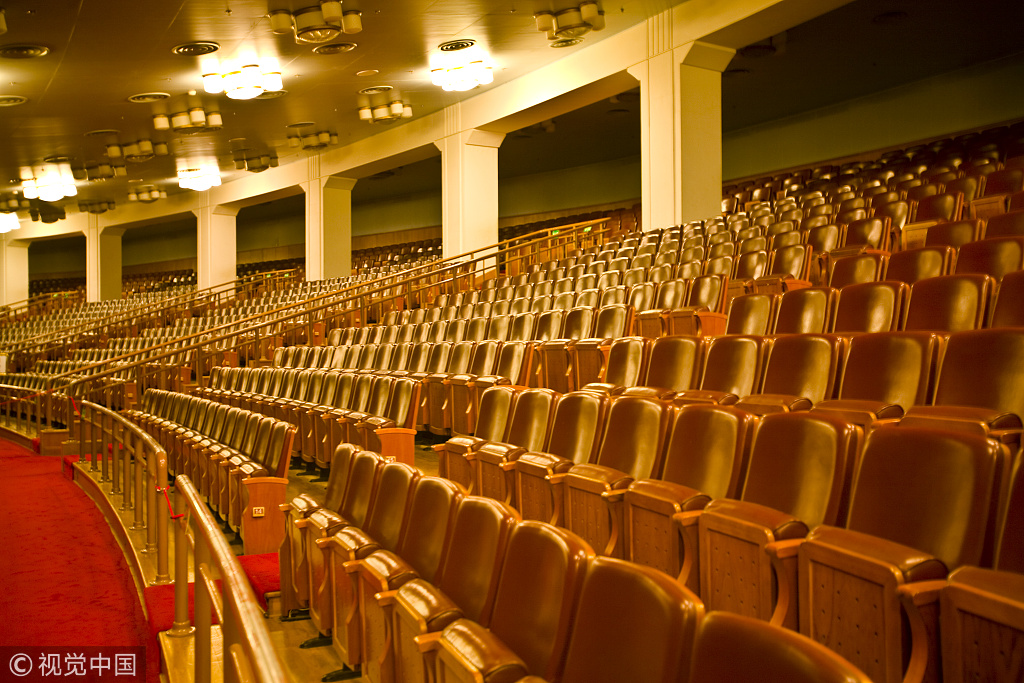 The Great Hall of the People (Photo: VCG)

At 5:30 pm, officials in charge of motions and constitutional amendments will hold a press conference and answer questions from reporters.