HEADLINE What we know about Western powers' strike on Syria

What we know about Western powers' strike on Syria

The US, UK and France launched coordinated strikes in Syria, hitting targets associated with the Syrian regime's chemical weapons program at 9 pm on April 13. The strikes were in retaliation for a suspected Assad's chemical weapons attack last Saturday. 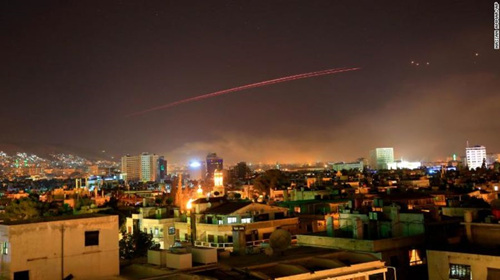 Fire lights up the sky over Damascus. (File photo)

Who were involved in the strikes?

a. The US led the strikes

US President Donald Trump ordered strikes on Syria in collaboration with the UK and France, claiming that the strikes were in response to an alleged chemical attack on the Syrian town of Douma last week. Later, Canada’s Prime Minister Justin Trudeau said Canada condemned the "use of chemical weapons" and supported the actions led by the US, UK and France. NATO Secretary-General Jens Stoltenberg also showed his support to the actions.

b. Syrian government and allies condemned the action

Syrian state media called the air strikes "a flagrant violation of international law". The key ally of the Syrian government, Russia, has criticized the Western allies and their decision to strike Syria. UN Secretary General António Guterres calls for restraint "in these dangerous circumstances". He also called on nations to "avoid any acts that could escalate the situation and worsen the suffering of the Syrian people." Iran has denounced the "tripartite aggression" against its staunch ally, the Syrian government, and warned of "regional consequences". 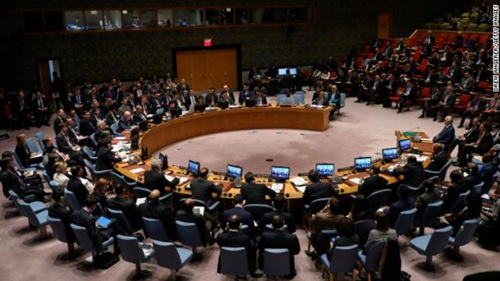 What has been done to Syria?

These are the three targets hit in the strikes

2. A chemical weapons storage facility, which is located west of Homs, Syria.

3. The third target, which was in the vicinity of the second target, contained a chemical weapons equipment storage facility and an important command post. 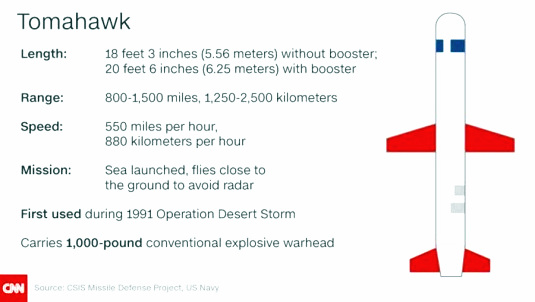 The UK has deployed four RAF Tornados in a limited and targeted strike against Syria, carried with Storm Shadow, Brimstone, and France used frigates and fighter jets to hit Syria. 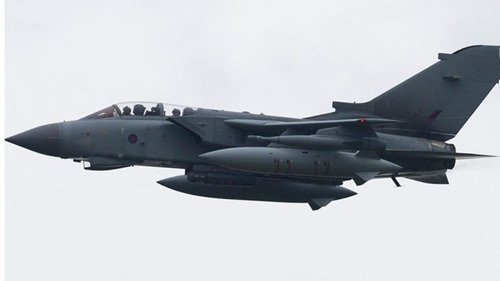 How has Syria reacted?

According to a Syrian official: "We had an early warning of the strike from the Russians... and all military bases were evacuated a few days ago. Around 30 missiles were fired in the attack, and a third of them were shot down." At this time, pro-regime or Russian forces in Syria are showing no signs of retaliation against US and coalition troops following the strikes.

What is the result of the strikes?

Accroding to US media, the strikes only caused material damage to the branch of the Scientific Studies and Research Centre (SSRC) in the northern Damascus district of Barzeh. Syria's state news agency, Sana, reports that three civilians were injured.

The chair of the US Joint Chiefs of Staff, General Joe Dunford, has said the strikes would directly affect the regime's chemical weapons' capability, "They will lose years of research and development data, specialized equipment and expensive chemical weapons precursors."

US Defense Secretary James Mattis said Friday that the airstrikes on targets in Syria were a "one-time shot" to send a strong message to Syrian President Bashar al-Assad. But he is not ruling out further attacks. 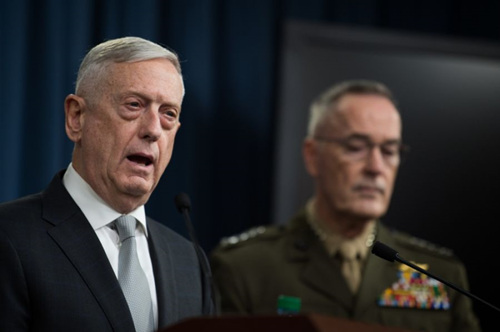 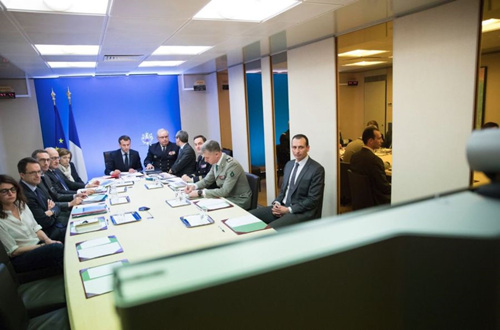