HEADLINE What you need to know about Chongyang Festival

What you need to know about Chongyang Festival 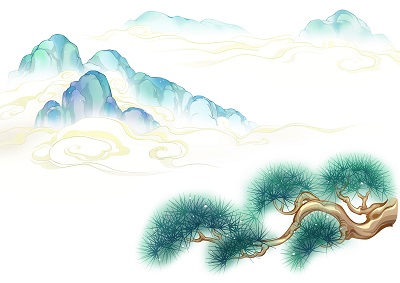 October 28 marks the traditional day for the elderly in China – the Chongyang Festival, or Double Ninth Festival, which is celebrated on the 9th day of the 9th Chinese lunar month.

It began as early as the Warring States Period (475 BC-221 BC). According to the I Ching, 9 is the biggest yang (a traditional Chinese spiritual concept) number, and the 9th day of the 9th lunar month means too much yang. Therefore, the day is also known as “Double Yang Festival.”

As 9 is pronounced "jiu"  in Chinese, which means forever, so people endow the word "jiu" with the meaning of longevity with a person’s life. "Chong" in Chinese means "double".

Also, as double ninth was pronounced the same as the word to signify "forever" – both are "Jiu Jiu" – Chinese ancestors considered it an auspicious day worth celebration.

The 9th month also heralds the approach of winter, a time calls for warm clothing. Filial Chinese sons and daughters often choose this day to provide winter clothes for their ancestors.

The Double Ninth Festival, therefore, became an occasion to visit the graves of deceased family members. Clothes made of paper would then be burnt as offerings. 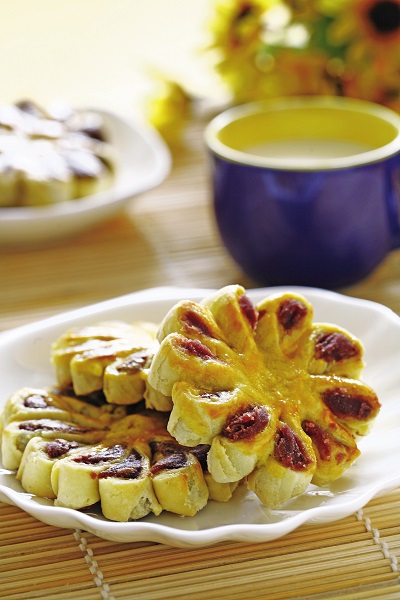 The Double Ninth cake is also known as "chrysanthemum cake" or "flower cake". As the word for "cake"  sounds like the one for "height" in Chinese, people regard it as a lucky food.

The chrysanthemum wine is the best yang water.  In ancient times, people usually picked fresh chrysanthemum flowers and leaves on the festival, and brewed the mixture of them and grains into the wine. The wine is said to have wholesome effects on strengthening bone and musculature, marrow-supplementing and prolonging life. 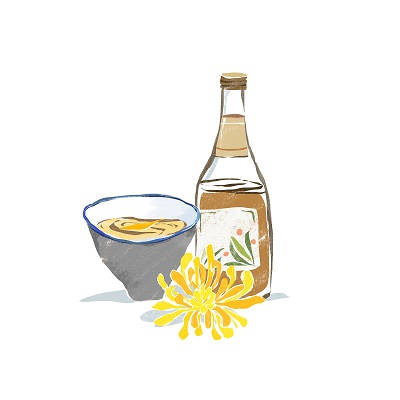 The dogwood is a species of evergreen arbor, whose fruit is edible and stock and leaves can be medicinal materials. It can expel insects, warm in the pain and regulate vital energy. It puts out purplish-brown fruits in autumn.

The lunar September is commonly known as the chrysanthemum festival. In the Song Dynasty (960-1279), the entrances of some taverns were decorated with chrysanthemum flowers on the day to attract customers' attention to wine.

There is a poem about the holiday, Double Ninth, Remembering my Shandong Brothers by the Tang Dynasty (618-907) poet Wang Wei:

As a lonely stranger in a foreign land,

At every holiday my homesickness increases.

Far away, I know my brothers have reached the peak;

They are wearing the zhuyu, but one is not present.