HEADLINE Which side will time favor in cross-Straits relations?

Which side will time favor in cross-Straits relations? 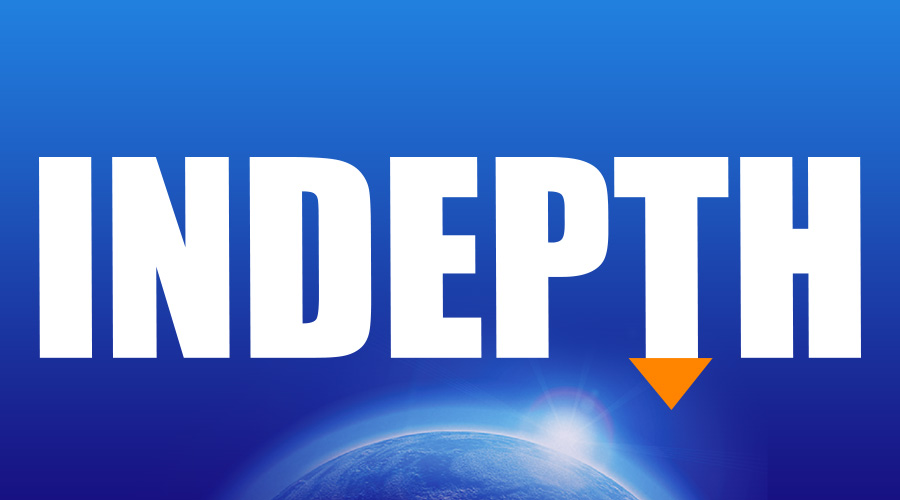 The reality is that we should be much more concerned with how communication lines have been interrupted.

The "cross-Straits hotline," set up by  the Mainland Affairs Council and China’s Taiwan Affairs Office since 2011, was not employed properly.  By the second half of last year, the two parties even crossed swords with each other at a press conference.

Leaders from Taiwan’s Democratic Progressive Party (DPP) remain opposed to the 1992 Consensus, a measure focused on peaceful development across the Taiwan Straits.

While the policy of  "maintaining status quo" was first proposed by Taiwan's leader, it is now perceived as "procrastinating."

But in measuring the lack of results stemming from such procrastination, one must consider which of the two sides has the favor of time.

The Chinese mainland has been developing rapidly since implementation of reform and opening-up, but that is not the case for Taiwan.

When taking this into account, time is naturally on the side of the mainland. And yet the decision makers would disagree.

In previous Taiwan elections, the majority of younger voters supported the DPP. These voters were born in Taiwan and exposed to de-sinicization education at an early age.

As a result, they believe "Taiwan is Taiwan, and China is China," an example of so-called "inherently to support Taiwan’s independence” and so the DPP might think time favors the party with youth on its side.

Taiwan's United Daily News recently released its annual “Survey on Cross-Strait Relations” report and found that the number of people surveyed under the age of 30 in Taiwan who would consider working on the China  mainland had risen to 53 percent in 2017, shattering the previous record by almost half.

The percentage increased although cross-Straits relations had been stagnant for 18 months. This caught people’s eyes.

The enthusiasm to work on the China mainland resulted from low salaries and weak wages, which stand at an all-time low not seen in 17 years.

Although the global economic downturn influenced market behavior, analysts estimated that Taiwan's economic growth could reach 2.8 percent for 2017, exceeding the 1.6 percent in 2016. And yet there has been no significant improvement in annual earned income.

But after careful analysis by experts, her answers were not a cure. Another factor is Beijing’s policies toward Taiwan.

Beijing has repeatedly extended a warm welcome to Taiwan’s younger generation throughout 2017.

For example, due to Taiwan’s long-declining birthrate, universities are closing due to low enrollment.

Education officials in Fujian Province reached out to Taiwan’s unemployed teachers and offered them jobs. Fujian already expects to hire at least 1,000 teachers from Taiwan universities.

Taiwan’s new generation is pragmatic. They have grown up during the information age, exposed to a wide range of ideas inspiring quick changes in their opinions.

In other words, it will entirely depend on how well the DPP can deliver if they want to keep Taiwan’s younger generation.

Many Taiwanese have already missed eight-year peaceful development with the China mainland. Which side will time favor? We’ll have to wait and see what happens in 2018.

(The author is a People's Daily correspondent based in Taipei)