The White House on Saturday announced the members of a US delegation that will participate in trade talks with China this weekend. 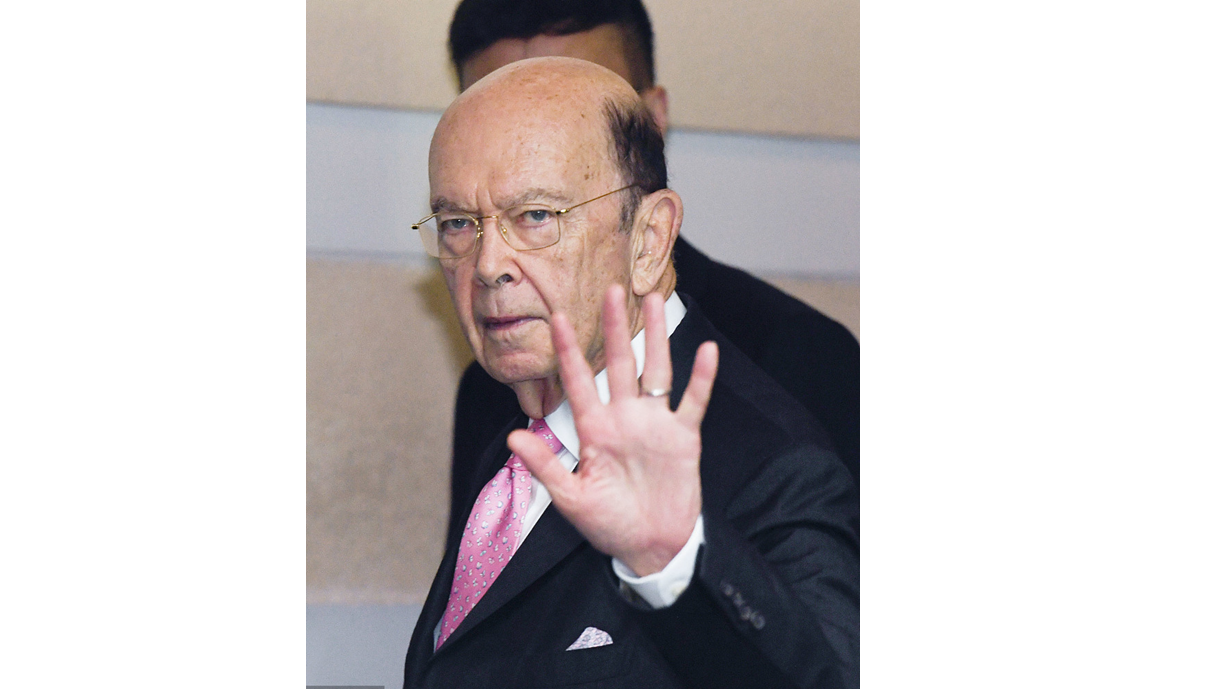 US Commerce Secretary Wilbur Ross is pictured at a hotel in Beijing on June 2, 2018, as he visits the Chinese capital for high-level bilateral talks on economic and trade issues with China. (Photo: VCG)

The upcoming talks are a continuation of the talks held in Beijing one month ago and in Washington two weeks ago. The two sides issued a joint statement in Washington last month, vowing to strengthen economic and trade cooperation between the two countries.

China urged the US side to keep its promise on bilateral trade issues, and act in accordance with the spirit of the joint statement, Chinese Foreign Ministry spokesperson Hua Chunying said Wednesday.

China has consistently advocated handling and settling economic and trade differences in a constructive manner through talks, which is in the fundamental long-term interests of the two countries and the two peoples, and the common aspiration of the international community, she said.