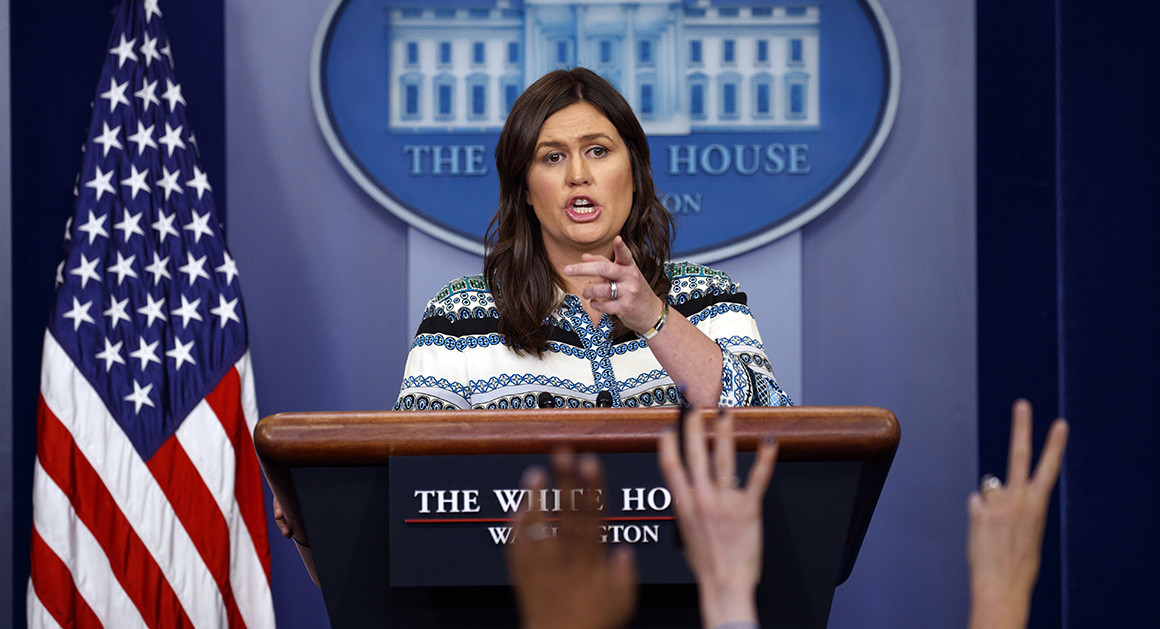 The White House quietly fixed a one-letter mistake on an official statement on Iran’s nuclear program on Monday, when the original text raised concerns about the United States’ policy toward Iran.

The mistake came in a Monday night statement, distributed to reporters around 7:30 pm and was credited to White House Press Secretary Sarah Sanders, that said Iran “has a robust, clandestine nuclear weapons program.”

The present-tense nature of the statement contradicts the evaluation made by the American intelligence authority, which said Tehran had frozen its nuclear enrichment program after the 2015 nuclear agreement was signed between Iran and the UN Security Council members plus Germany.

Less than three hours later, the initial statement was amended to reflect the intelligence community’s point of view, and declared that Iran “had” such a program.

The White House did not issue a formal correction, but provided CNN with an explanation for the error.

“The original White House statement included a clerical error, which we quickly detected and fixed,” a National Security Council spokesperson told the news network. “To be clear, the United States has long known that Iran had a robust, clandestine nuclear weapons program.”